26 years ago, the Totem Pole of Canada started its cross-country journey in the forests of British Columbia, and today it stands outside of the Ottawa School of Art as a symbol of Canada. 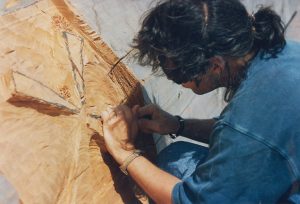 For centuries the Native Peoples of Canada’s West Coast have erected totem poles that honour the histories of their clans. With the spiritual guidance of the Kitanmax School of Northwest Coast Indian Art at Hazelton British Columbia, and the support of the Assembly of First Nations, the Ottawa School of Art brought together as many of the groups that make up Canadian society as possible to express, in tangible form, our profound feelings for the country we share. Together, we undertook the design, sculpture, transportation and installation of the Totem Pole of Canada to celebrate this country, and all the people that came together to create it.

The design for The Totem Pole of Canada incorporates symbols representing different ethnic groups, all of which have come together to help create our country. Each ethnic community has a symbols carved into the pole and has assisted the overall project with a tax deductible donation. 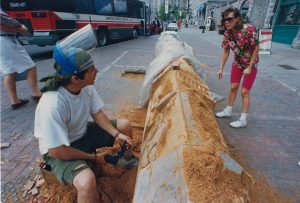 Students at the Kitanmaax School prepared a red cedar tree from coastal British Columbia. Around the base of the 32-foot pole they have carved the raven, an image symbolic of the aboriginal peoples of Canada. The pole was then shipped to the Ottawa School of Art in 1991, pausing at several locations during its journey across the country. At these stops, Canadians watched the carvers in action as the pole evolved with the addition of each symbol provided by different ethnic communities. Under the direction of the Kitanmaax School’s Director Neil Sterritt, master artists Ken Mowatt, Vernon Stephens and the Ottawa School of Art’s sculpture instructors, as well as master sculptors Guy Pierre and Denis Charette students completed the pole outdoors at the Ottawa School of Art at 35 George Street in Ottawa’s Byward Market.

The enthusiasm for this project back in 1991 and for the many years the pole has stood in front of the school has been contagious. It seems that Canadians everywhere, no matter what their origins are anxious to make a statement about our country and what it means to them.

Each year the OSA receives thousands of tourists at its doors inquiring about the Totem Pole of Canada’s origins. Their tour buses stop right in front of the Pole; it is the first monument they see as they step off the bus.

The Totem Pole of Canada is very special to the OSA, but also to the many businesses of the Byward Market, the thousands of tourists and visitors that gravitate towards this monument every year, and the City of Ottawa at large.

The Ottawa School of Art would like to thank everyone involved in making this project a success. This project would not have been such a monumental success without the help and support of all of the people involved.

On The Totem Pole of Canada, viewers will see symbols representing different cultural groups (when views from in front of the totem pole, from the top to the bottom):

Wings across facing the pole from left to right:

The Base of the totem pole is actually the most important symbol. Master Sculptors Guy Pierre and Denis Charette carved the cultural organizations symbols, and master artists Ken Mowatt and Vernon Stephens, alongside students at the Kitanmaax School of Northwest Coast Indian Art, British Columbia carved the Raven on the base of the Totem Pole.

The Ottawa School of Art wishes to acknowledge the support of the following in the creation of this Canadian monument and its continued preservation.

Students from The Kitanmax School of Northwest Coast Indian Art

Thanks to our sponsors for supporting the Totem Pole of Canada: 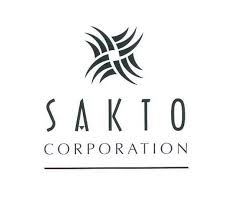 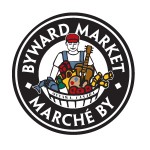