Untold Stories I Once Wished Lost

I propose an exhibition where I seek to provoke audiences to reflect on what we have lost in our passage from nature to culture—our skewed experience of the natural world and female identity, and how this dissociation has impacted the stability of the human mind. These works, and their relationships, investigate how family history, identity, and mythologies of womanhood intersect to offer alternative definitions of what it means to be female, and the importance of establishing a partnership the natural world as a means to reuniting with our true selves.

Ecology, more specifically trees and forests, are often used to articulate the genealogy of a family—in mine, that lineage is a narrative woven with the trauma and pain of mental illness. If a tree is to withstand the inevitable winter storms it requires the protective presence of a healthy forest. Not solely as a metaphor for the importance of community but literally as well – the natural order, the loam and the leaves—stand as a reminder that though we are the descendants of ancient Greece intellectually, politically and artistically, their philosophy of man as the center of the universe, created in the image of the gods, has had catastrophic consequences for both women and the natural world.  Together women and nature found themselves on the wrong side of a binary world, and have become allies in Otherness.

In these works, the natural world is invited to take part in exploits of our heroines. The primeval forest presses in from the edges, threatening to consume the scene, no longer held at bay by the presence of a dominating male. These new narratives eschew the portrayal of women as a homogenous group, as either needing to be saved or as possessions to be consumed by a male hero. I deconstruct these male-centric sagas in order to retell them from an intersectional feminist vantage point. Through these pieces I will investigate contemporary shared cultural traumas and myths, while provoking a new, inclusive iconography of empowered female heroines and shifting the borders of what is considered appropriate female behaviour.

In order to amplify the tension within the artwork I used contrasting mediums and materials—print, bronze, steal, wood, and resin—to create juxtapositions that bring into question the assignation of value, hierarchy, strength, femininity, and permanence within the artwork. This work presents documentation of a new story, one where there exists no clearly defined past or foreseeable future, but where the viewer is offered a familiar set of characters placed into a new storyline that subverts the expected power relationships.

These works will strive to elevate those aspects of female experiences so often left out of the construction of femininity, including, power, strength, violence, sexuality, and autonomy. A new definition of womanhood into which I, a queer female artist, can fit without having to practice the ritual excisions and sacrifices of those parts of myself deemed unacceptable. Through my own struggles with depression, history and identity, I’ve come to a place where I’ve been able to find a beauty in the pain, and permanence to my acceptance and resilience. This is what is at the heart of Untold Stories I Once Wished Lost, that two such opposing feelings can be held simultaneously as truth.

Anna Williams was born in Ottawa, ON. After studying sculpture and printmaking at Mount Allison University she returned to Ottawa where she continues to live and work.  Her artwork employs the animal and narrative to examine the construction and manipulation of female identity and power relationships in contemporary society.

Williams has had solo shows in both Canada and the U.S., and had works purchased by the Canada Council Art Bank, the Government of Canada, the City of Ottawa, The Kamm Foundation, and Humber College as well as numerous national and international private collections. Williams has also created public works in Ottawa, Toronto, and Montreal. 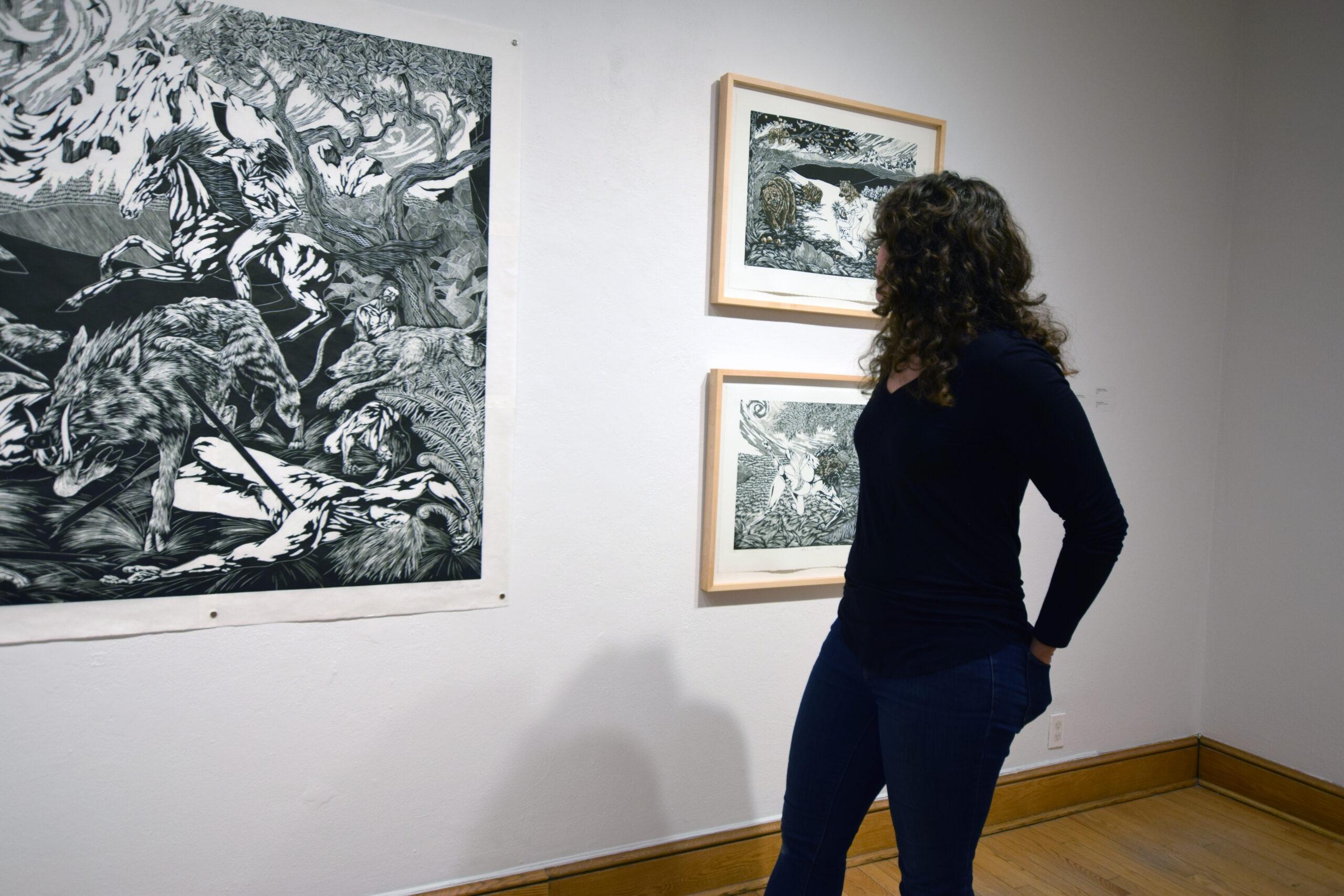 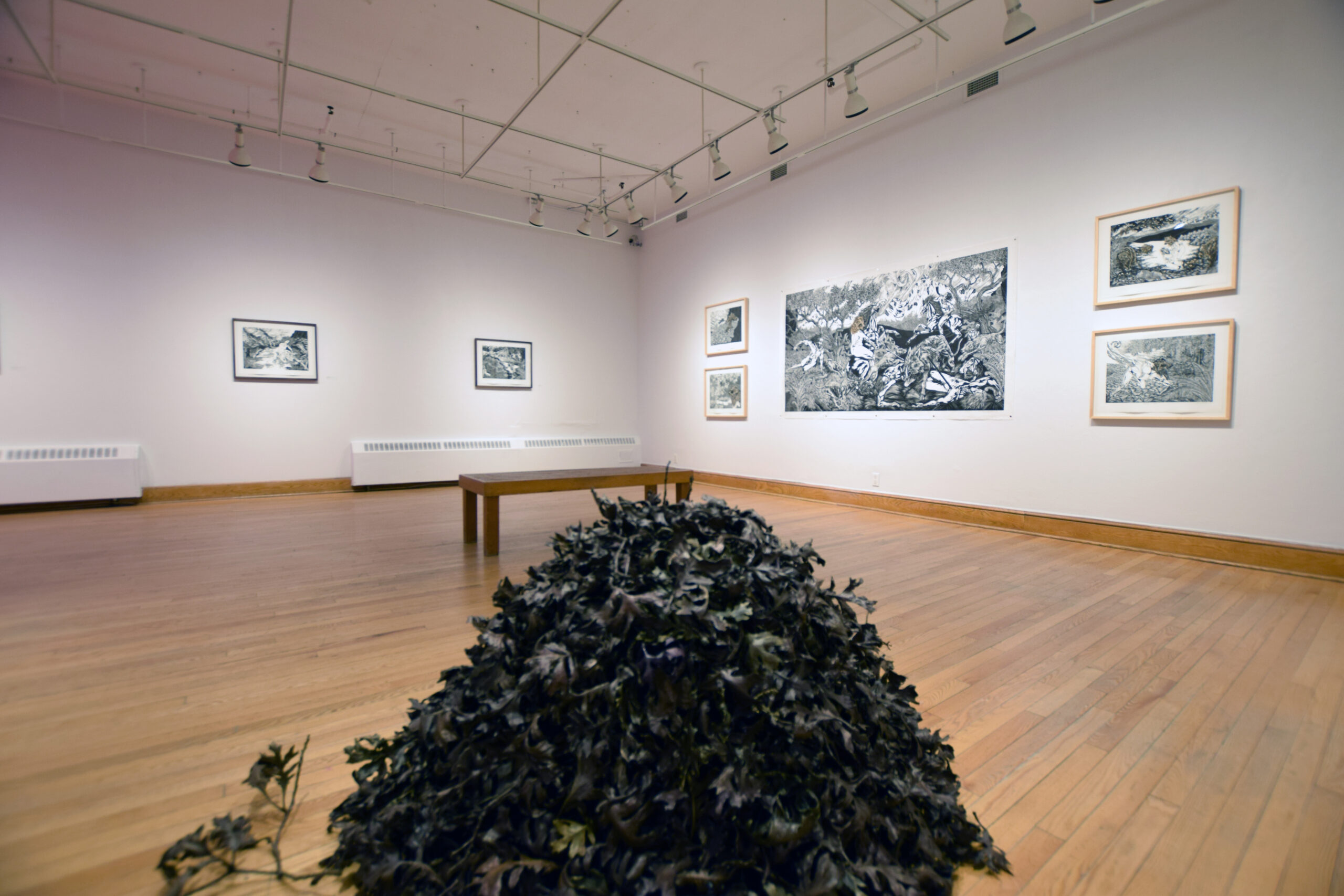 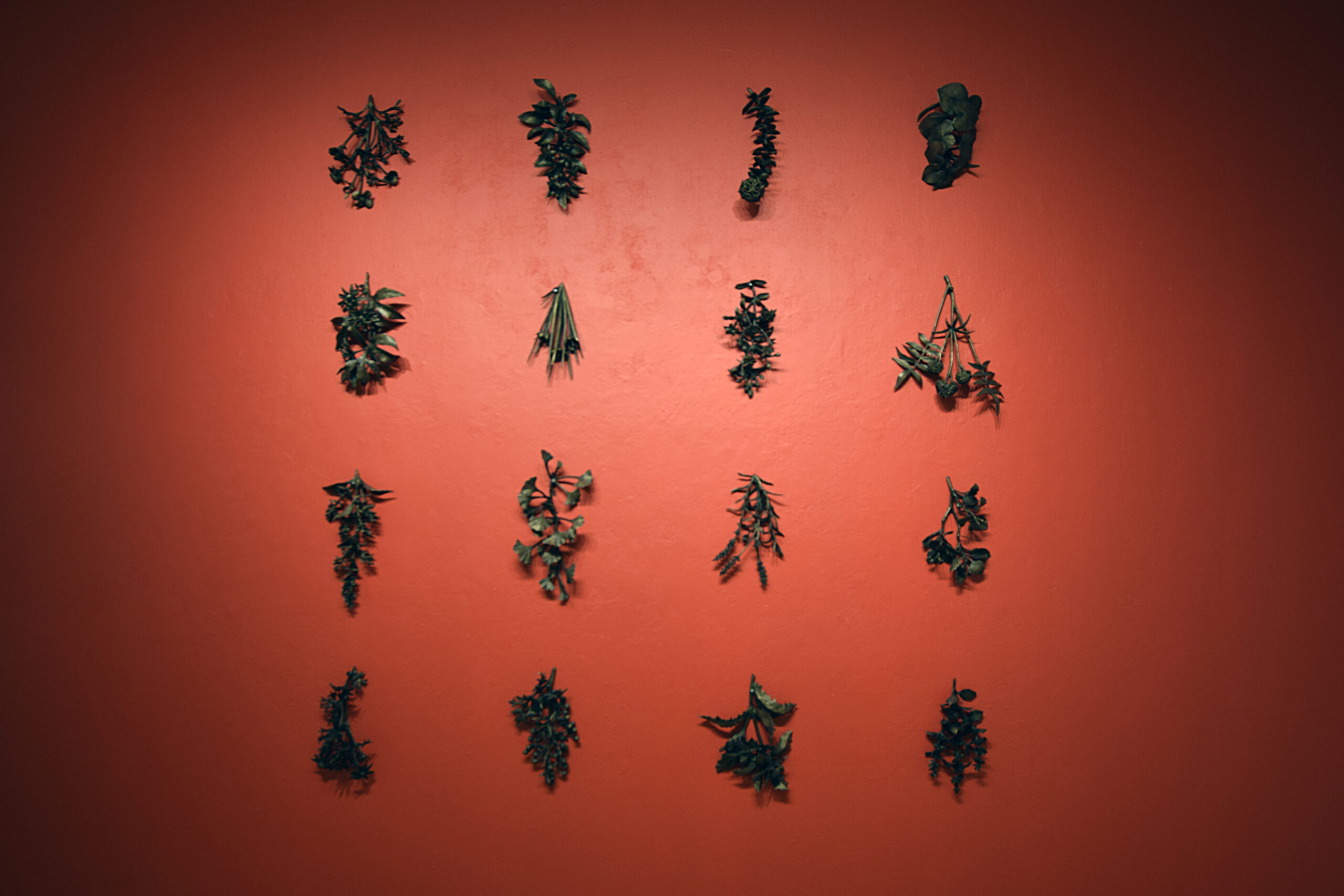 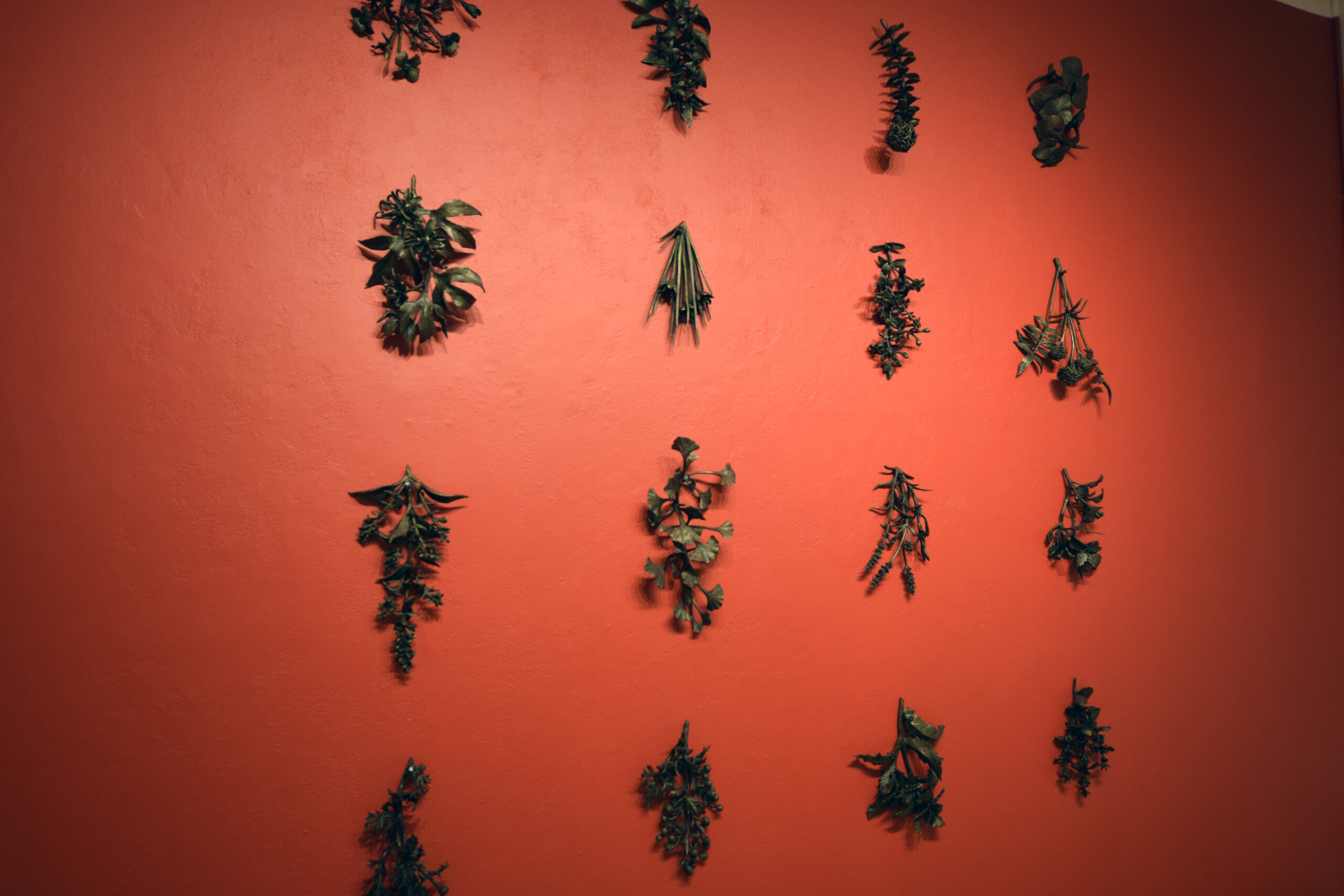 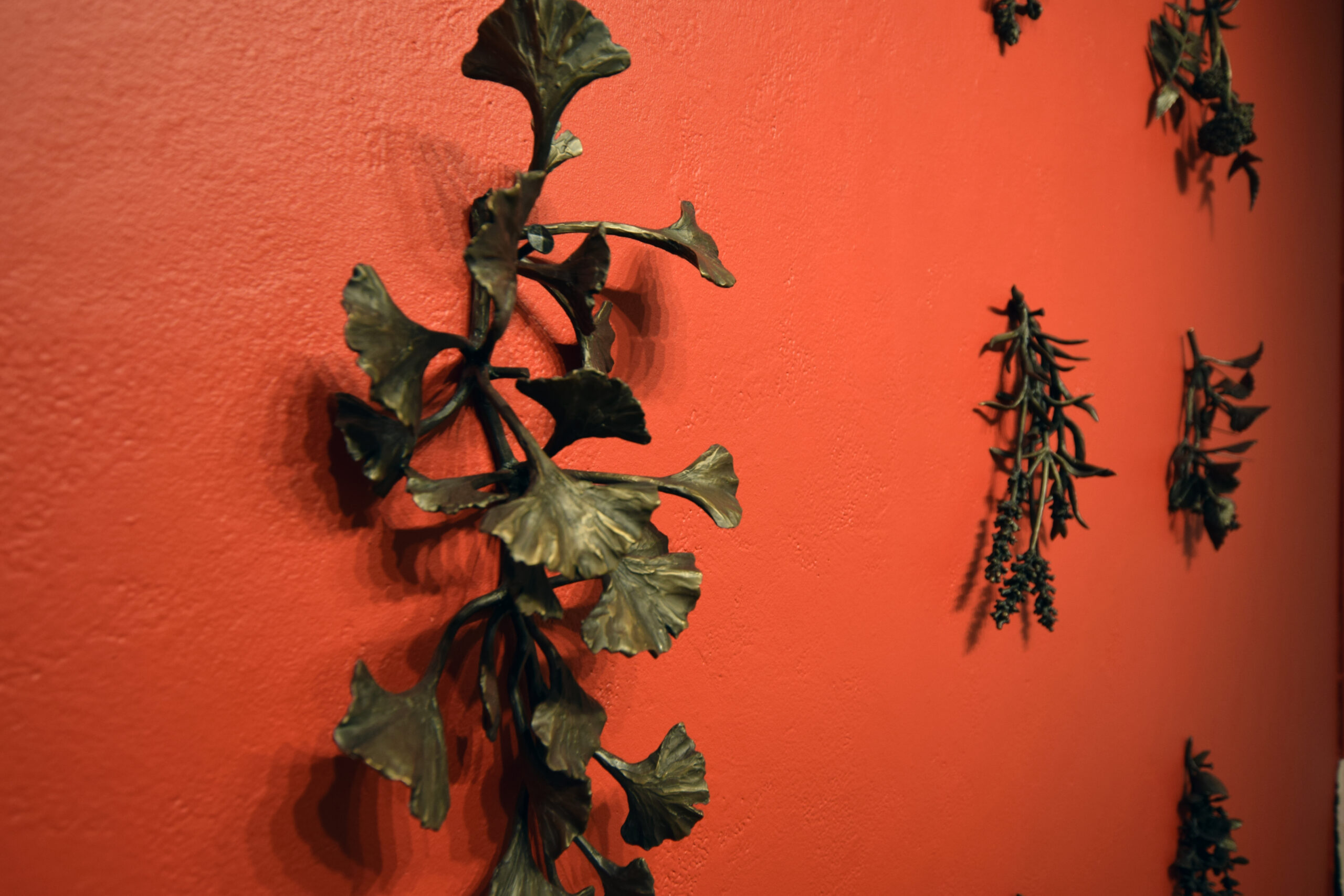 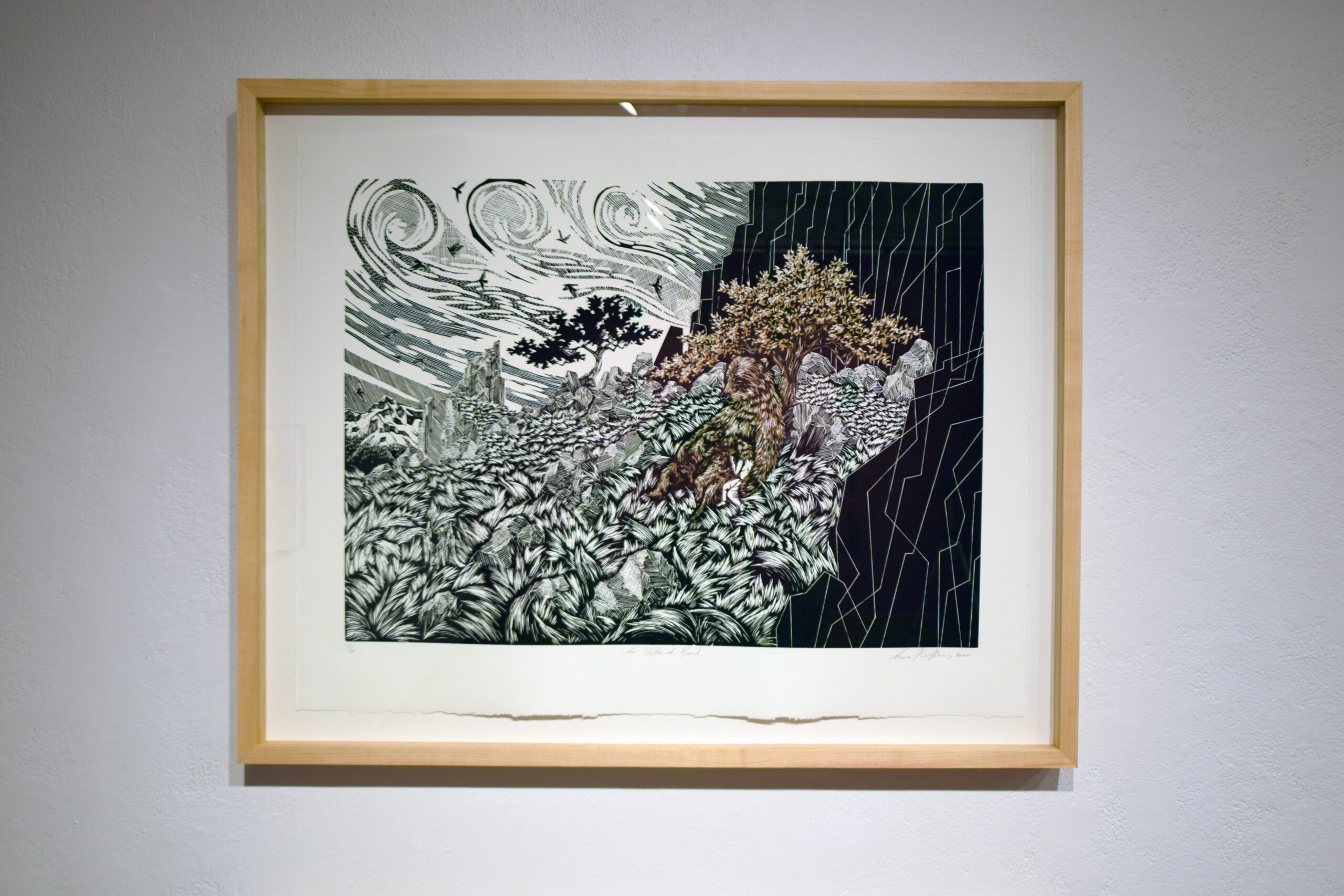 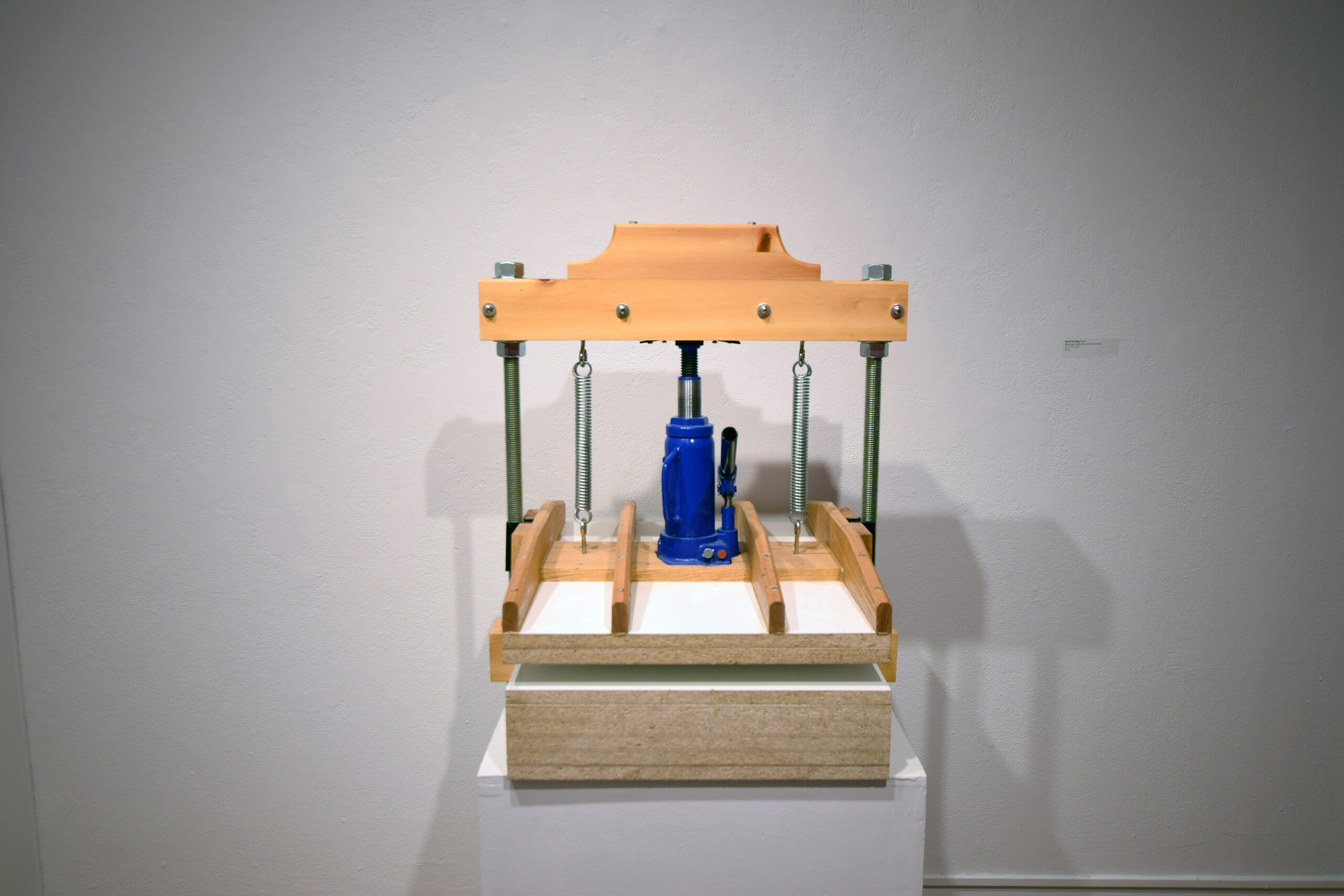 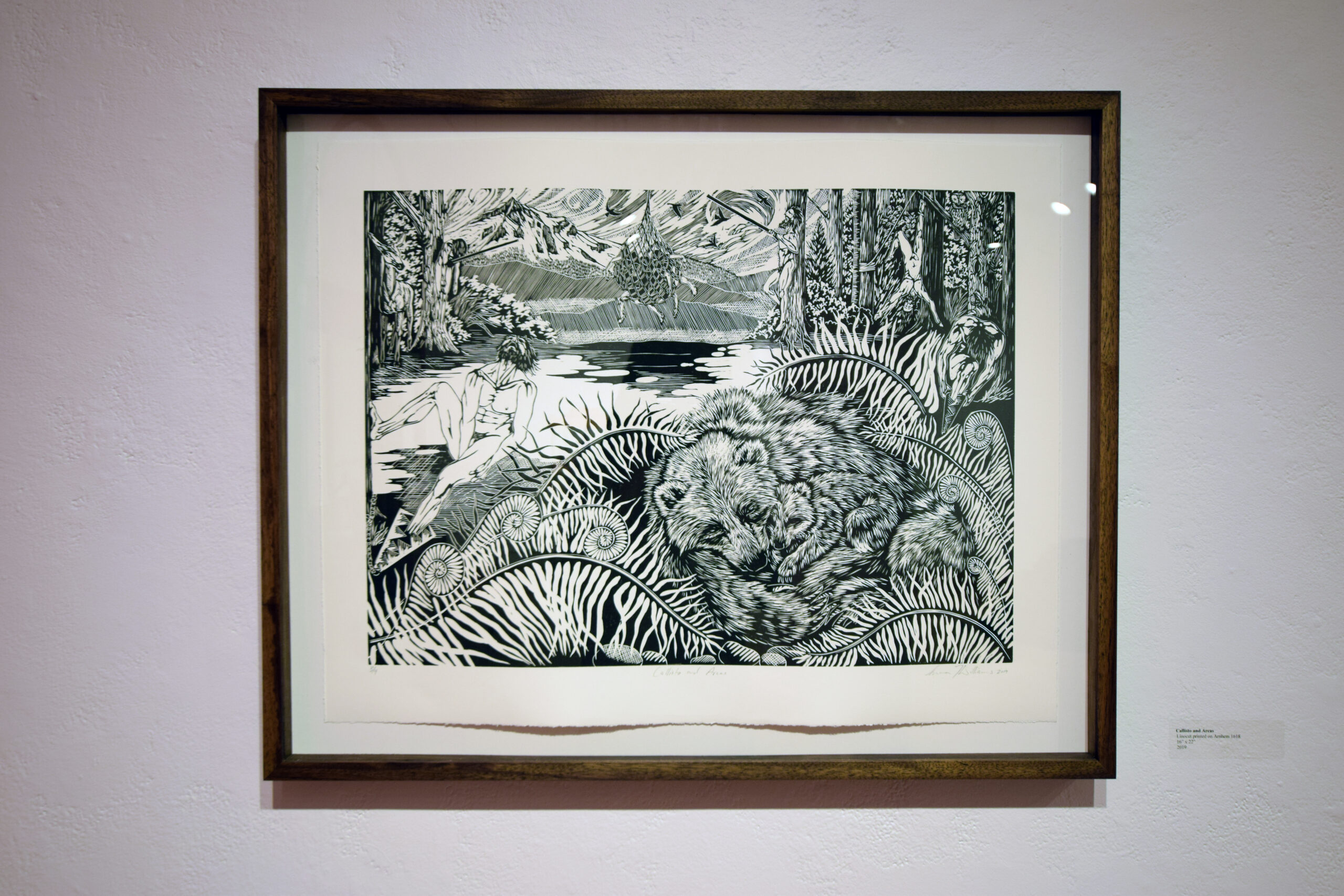 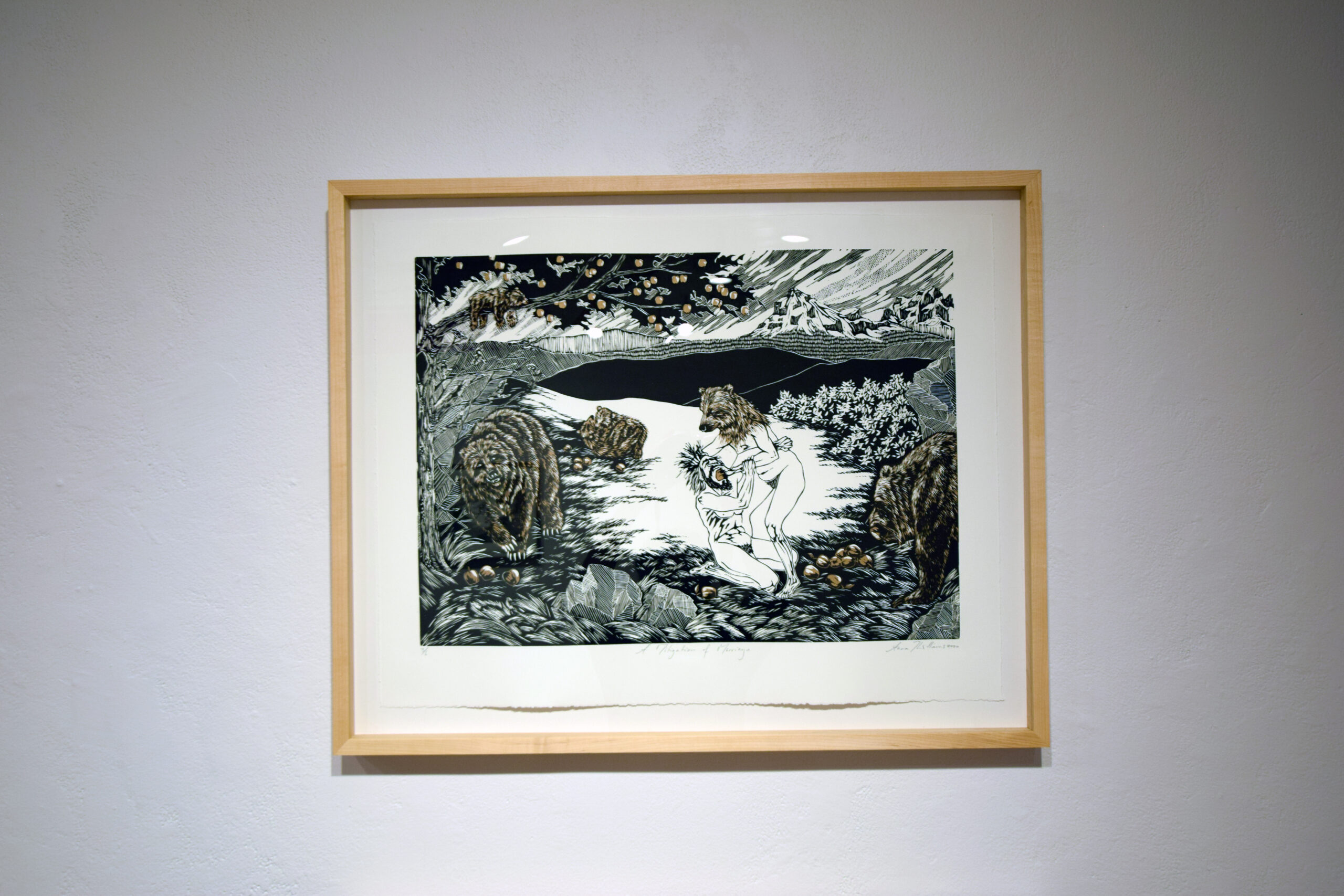 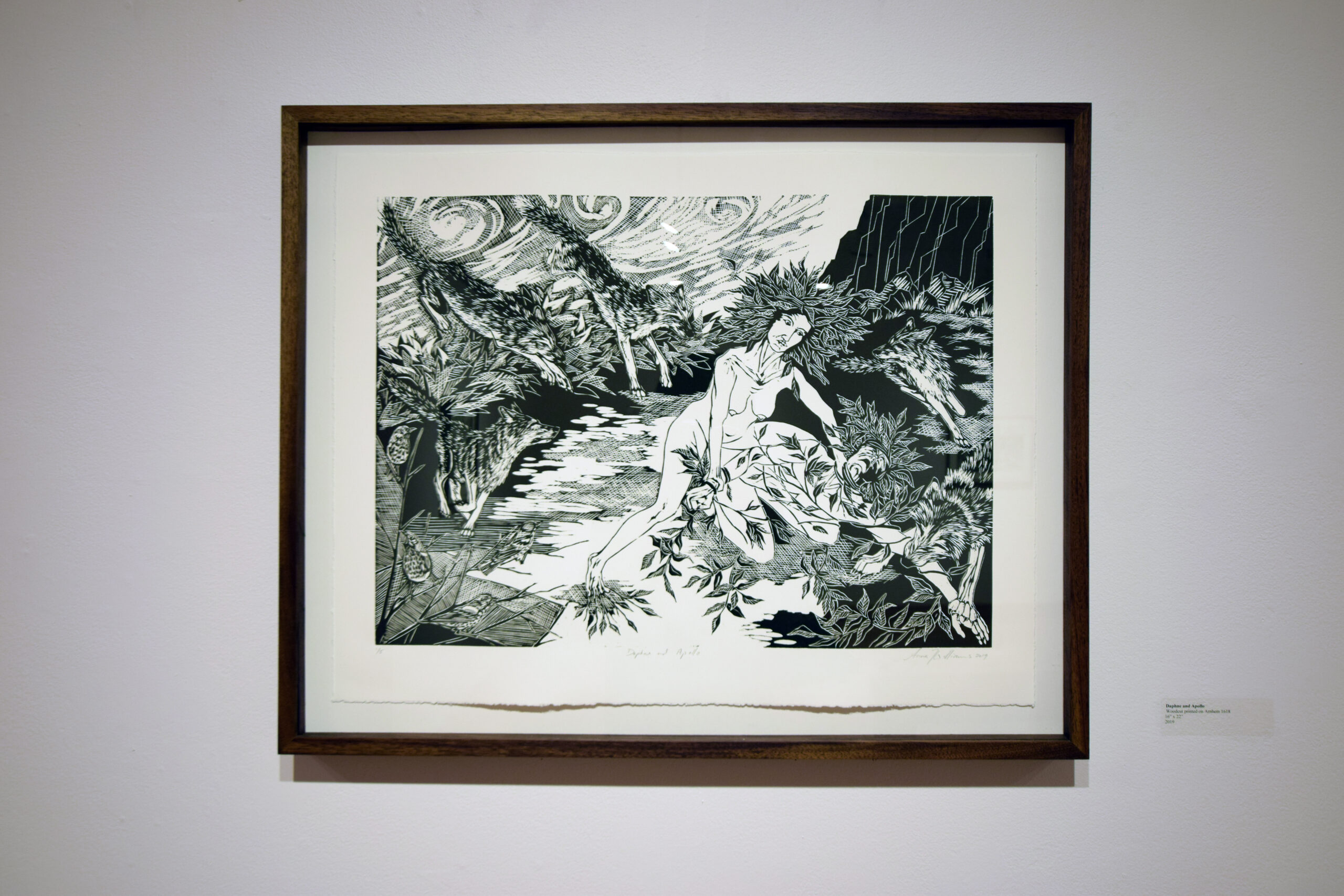 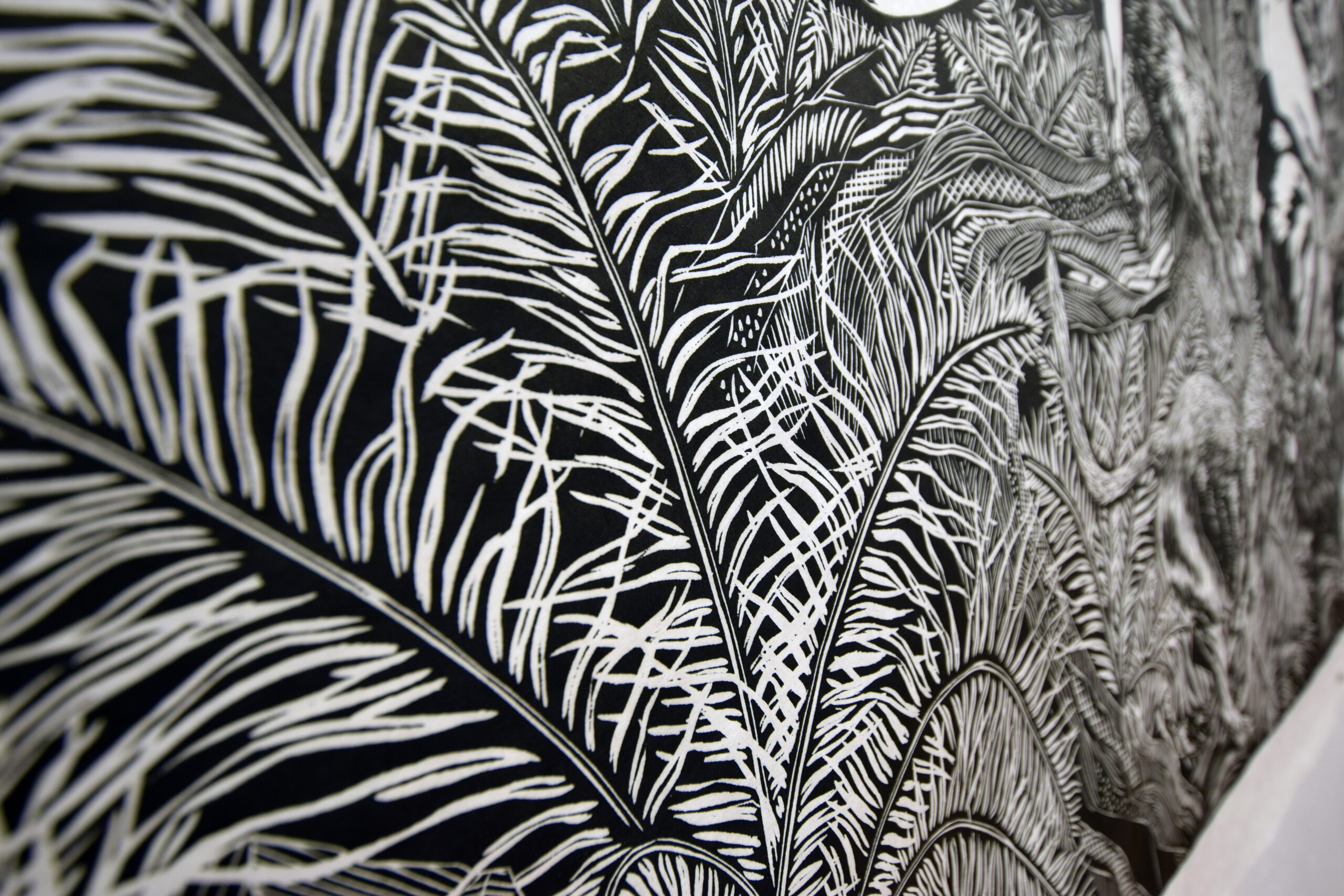 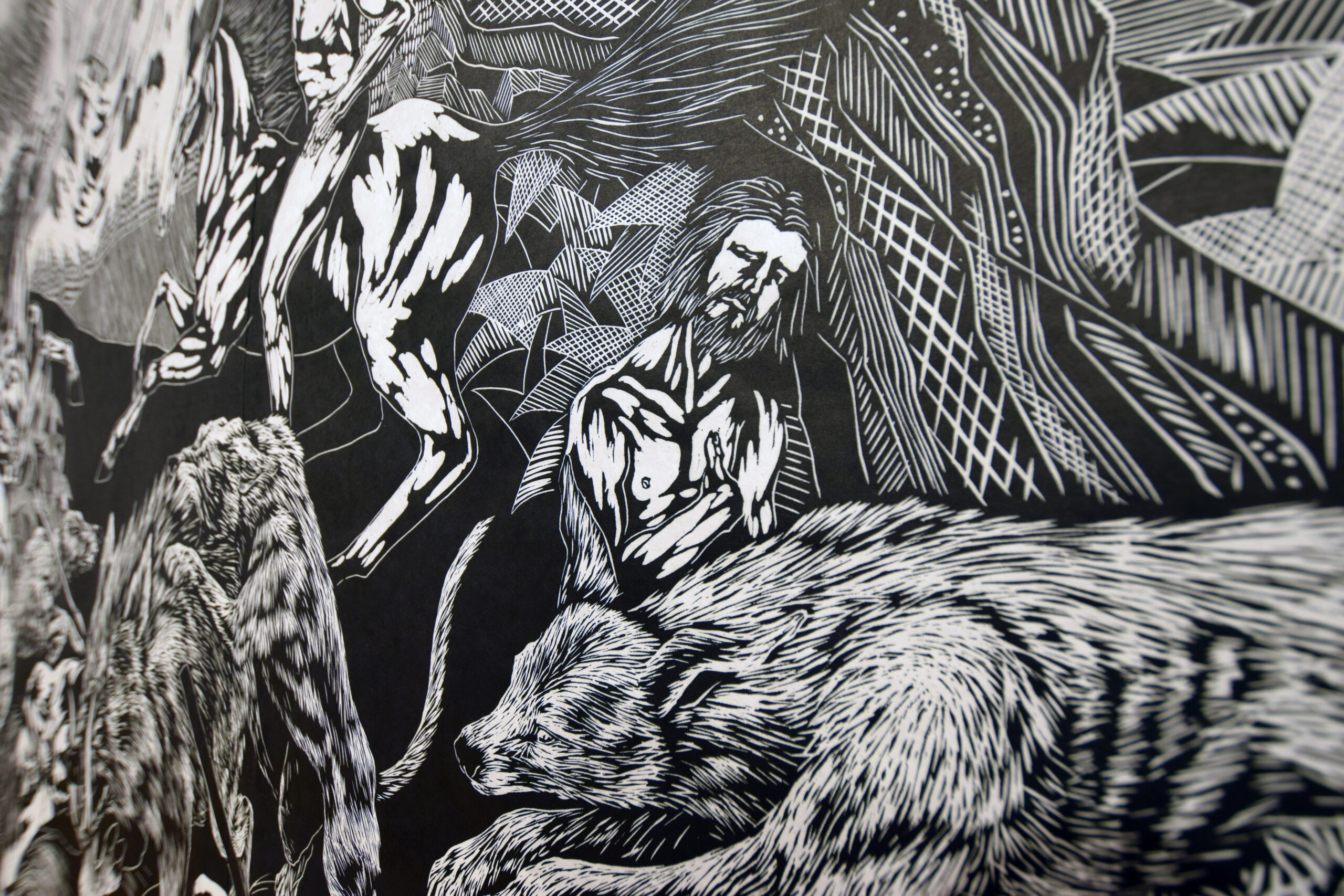 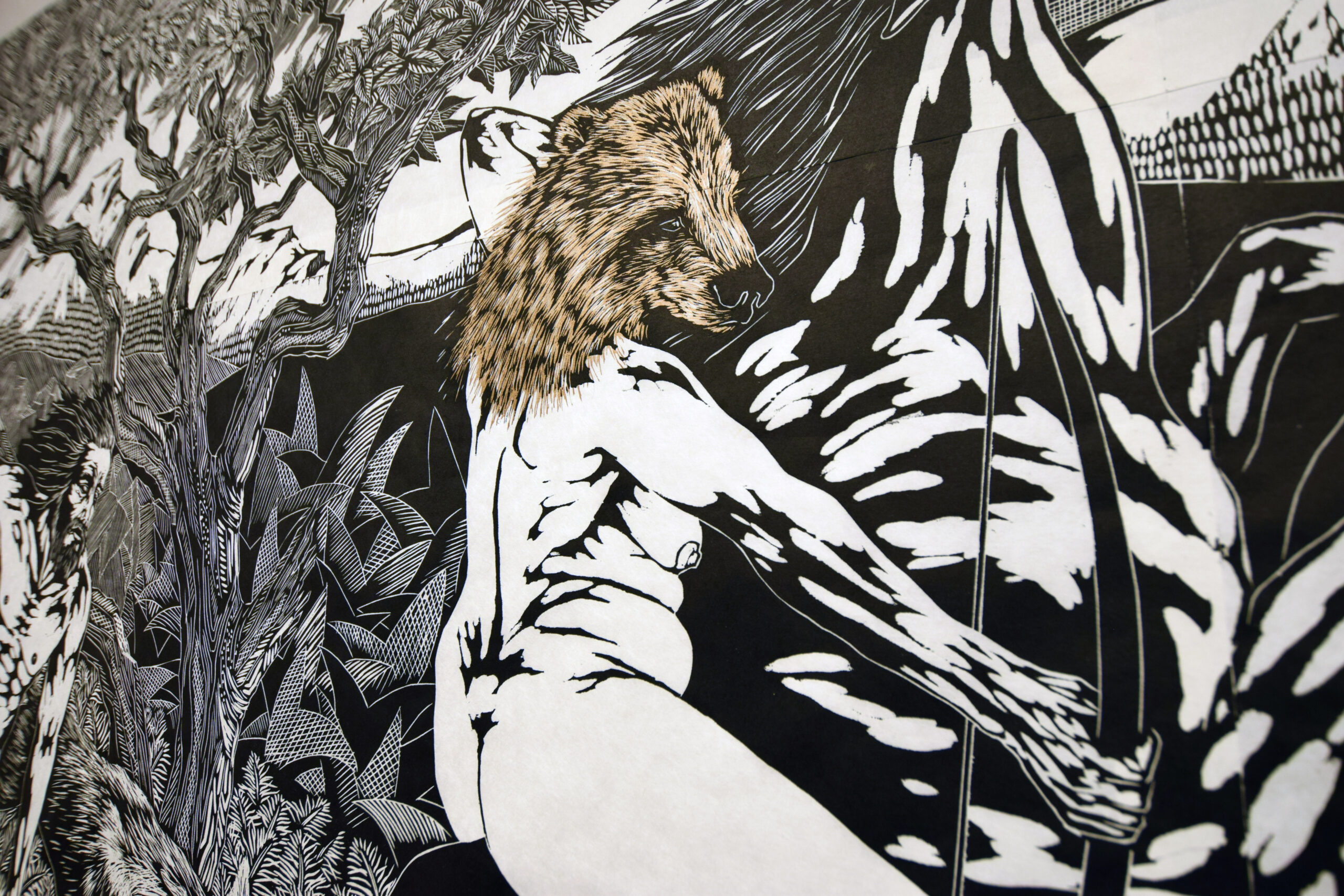 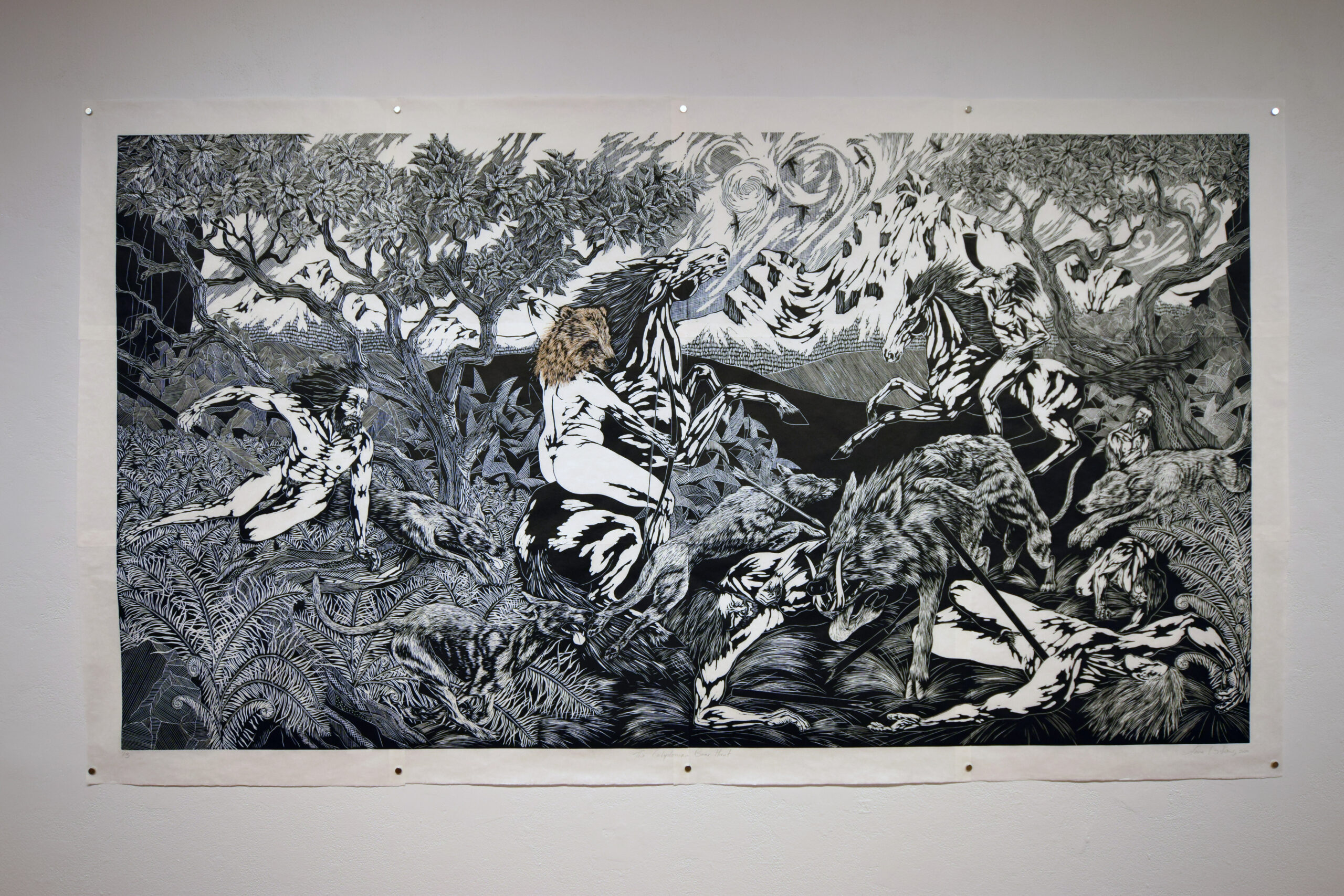 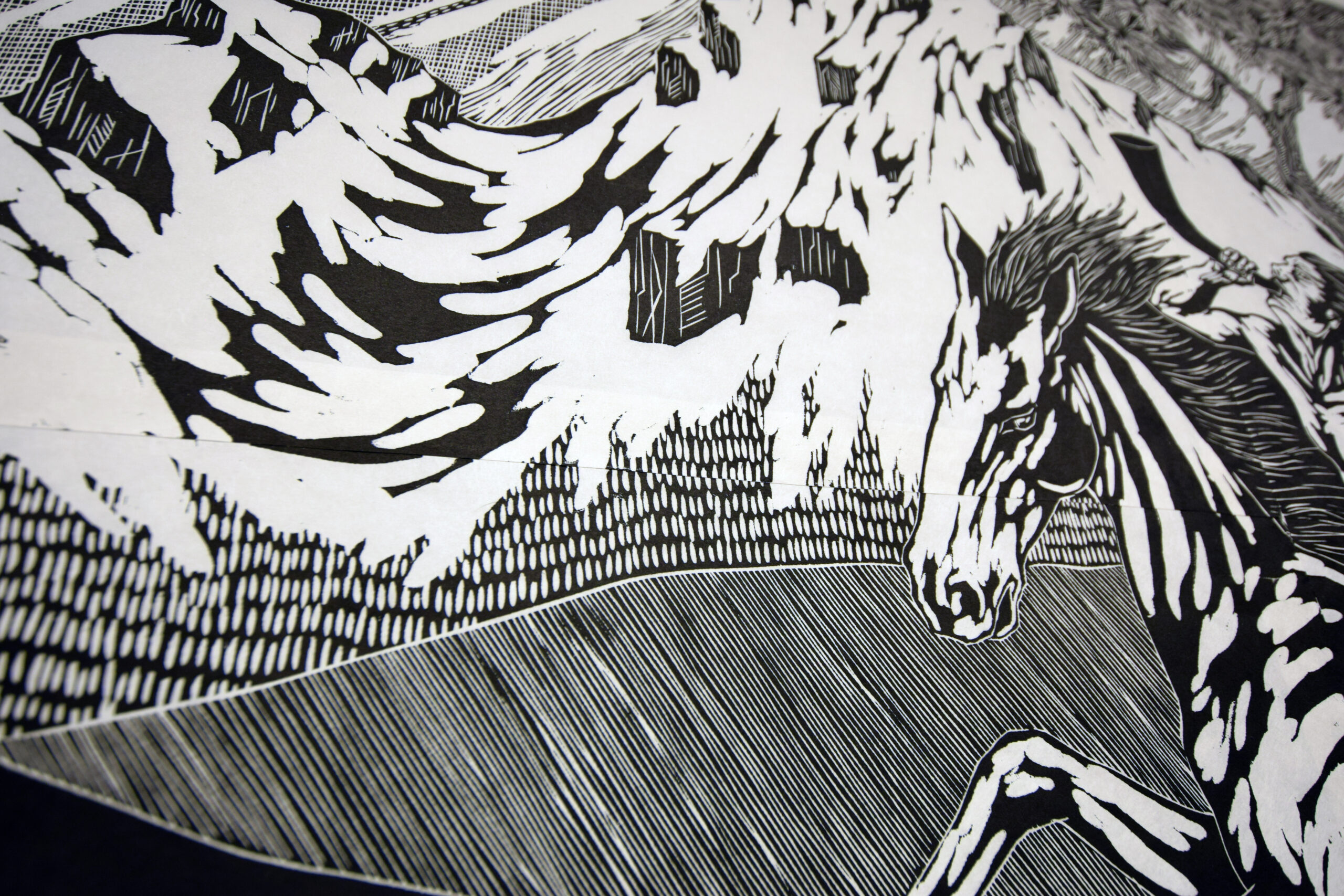 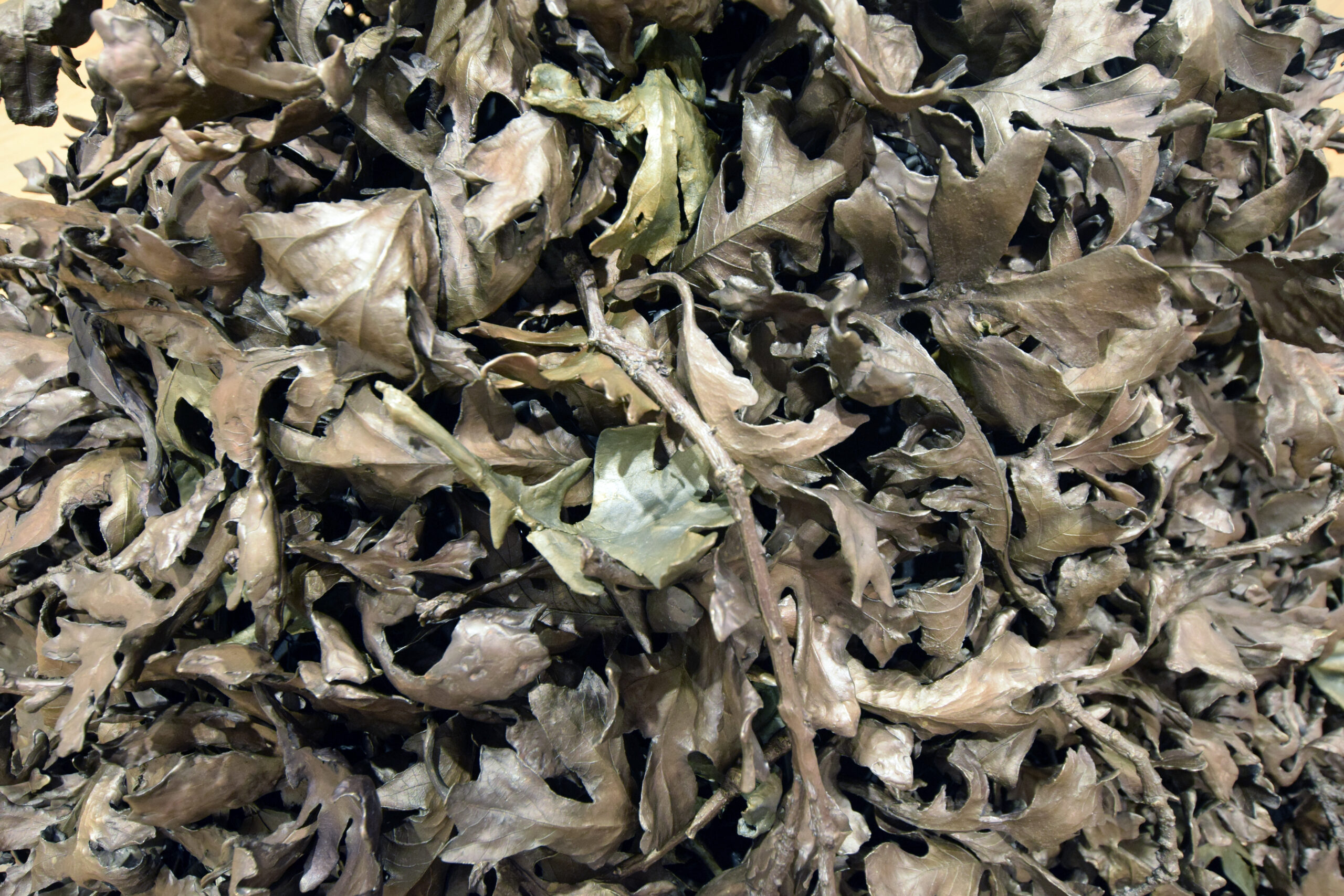 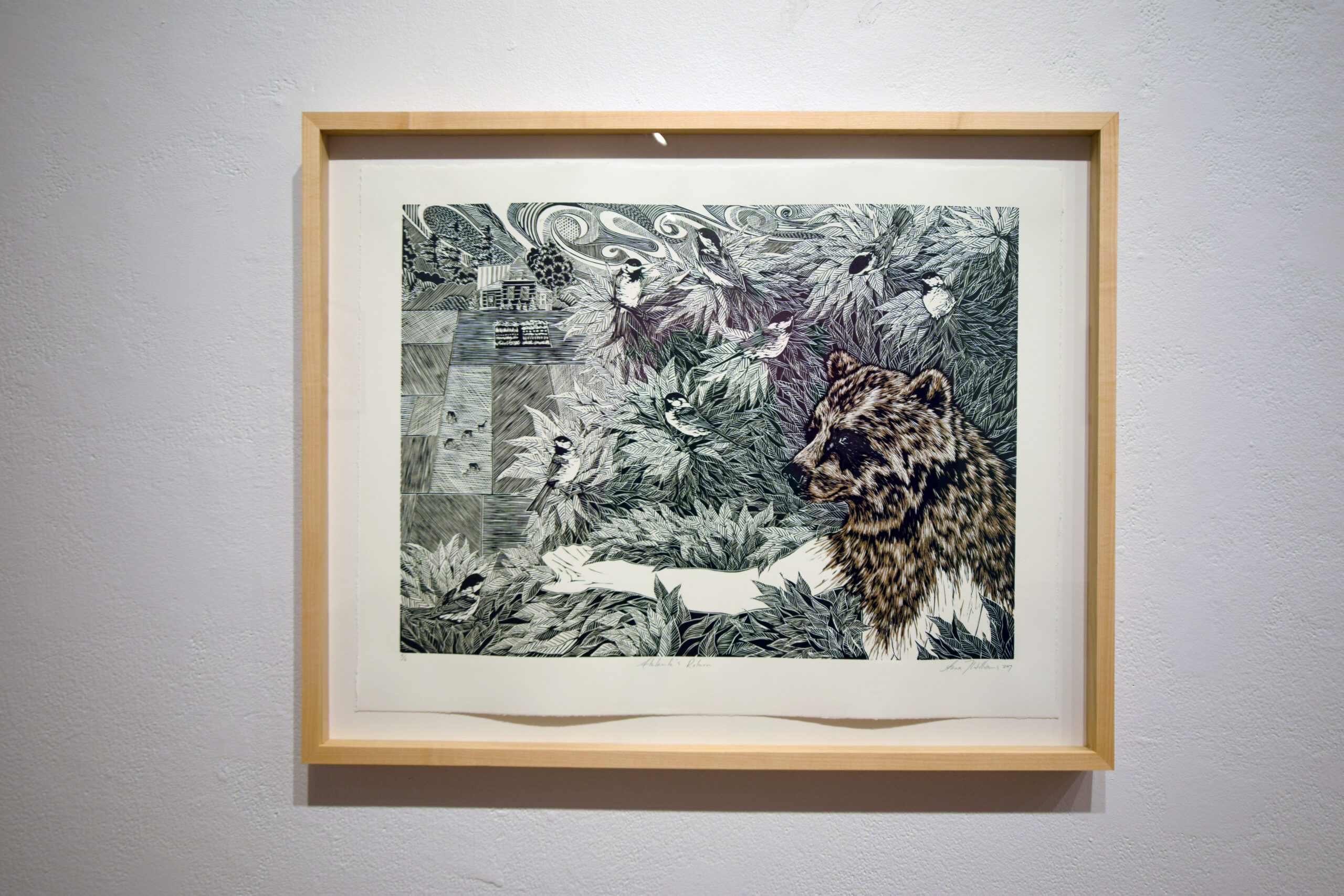 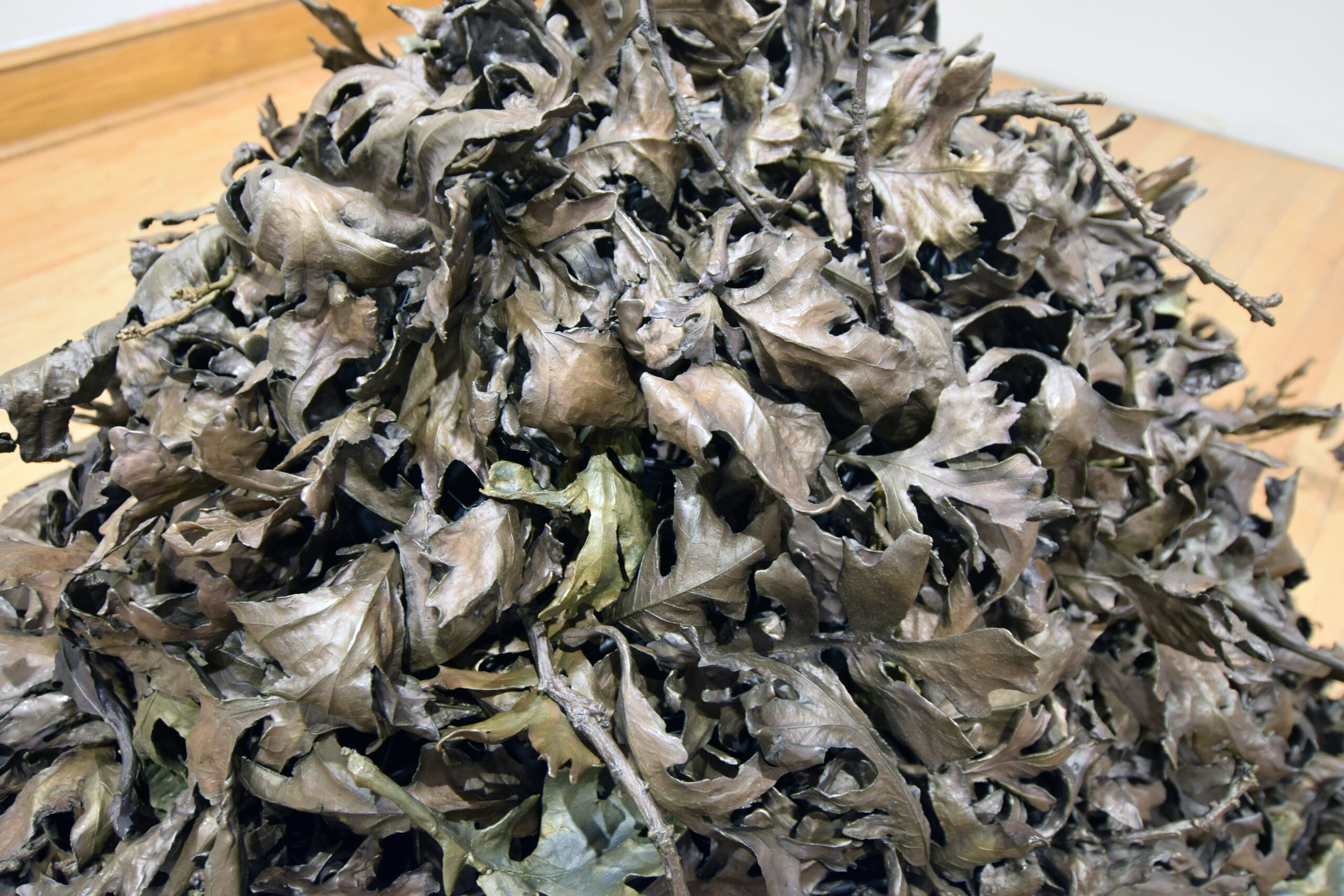 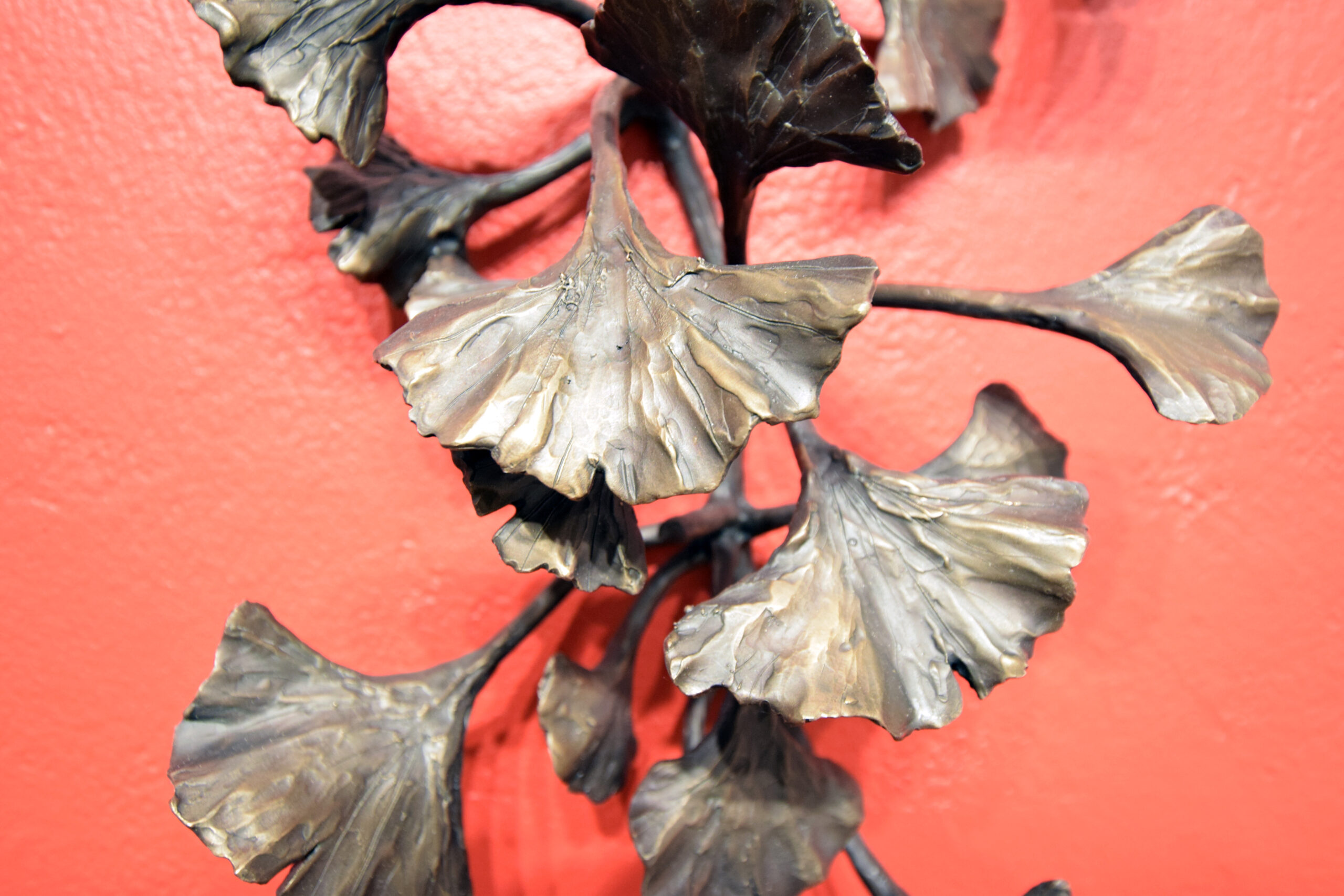 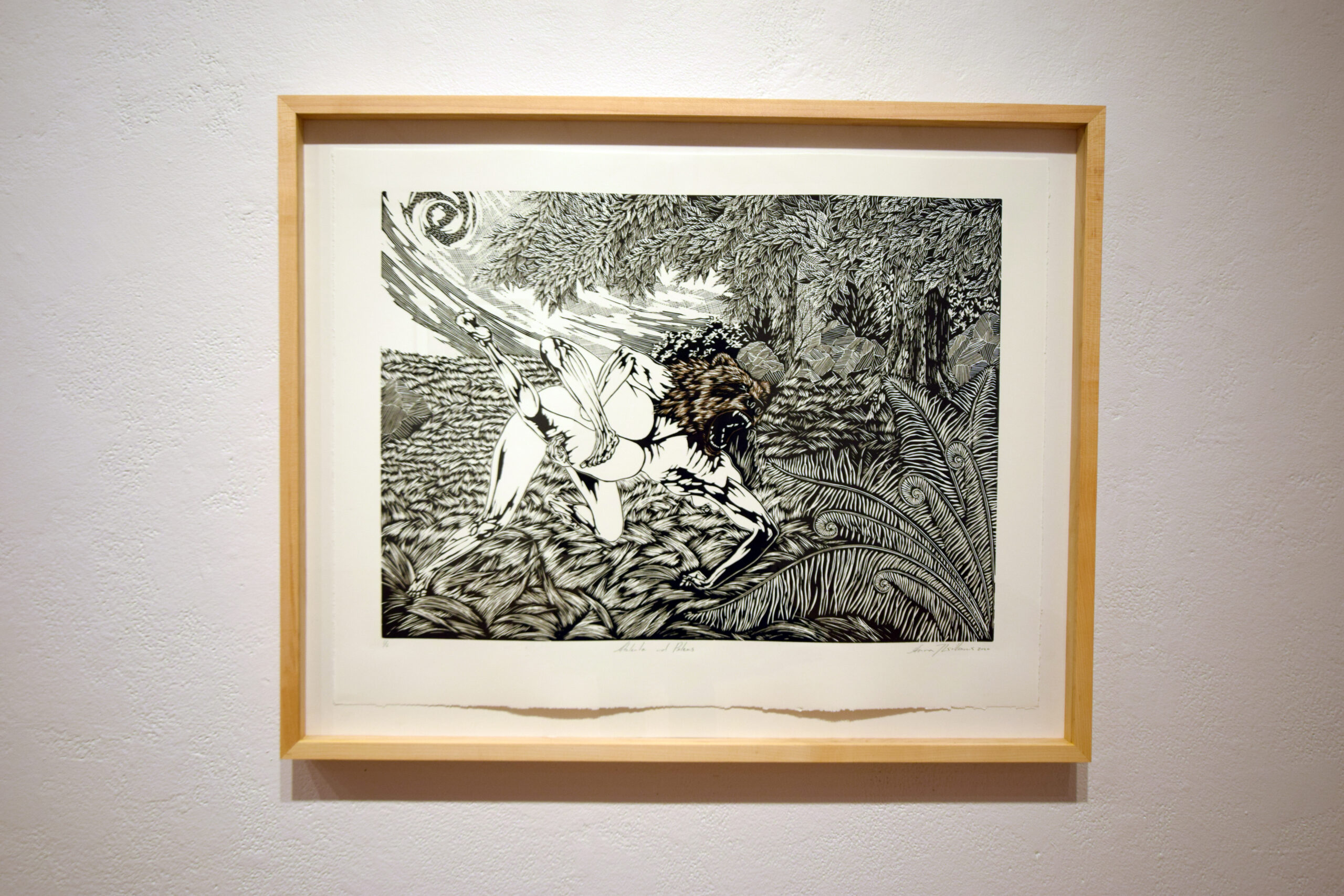 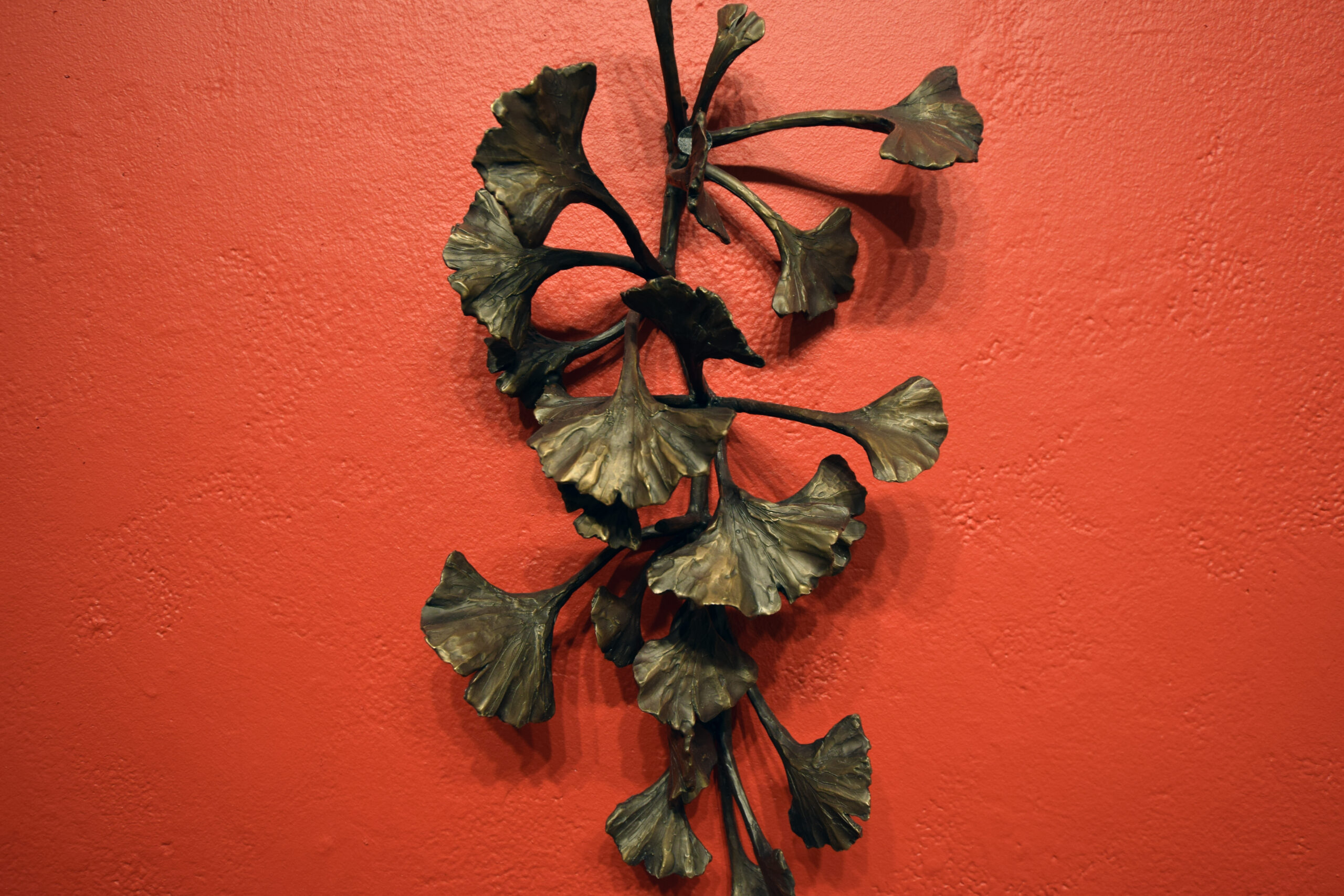 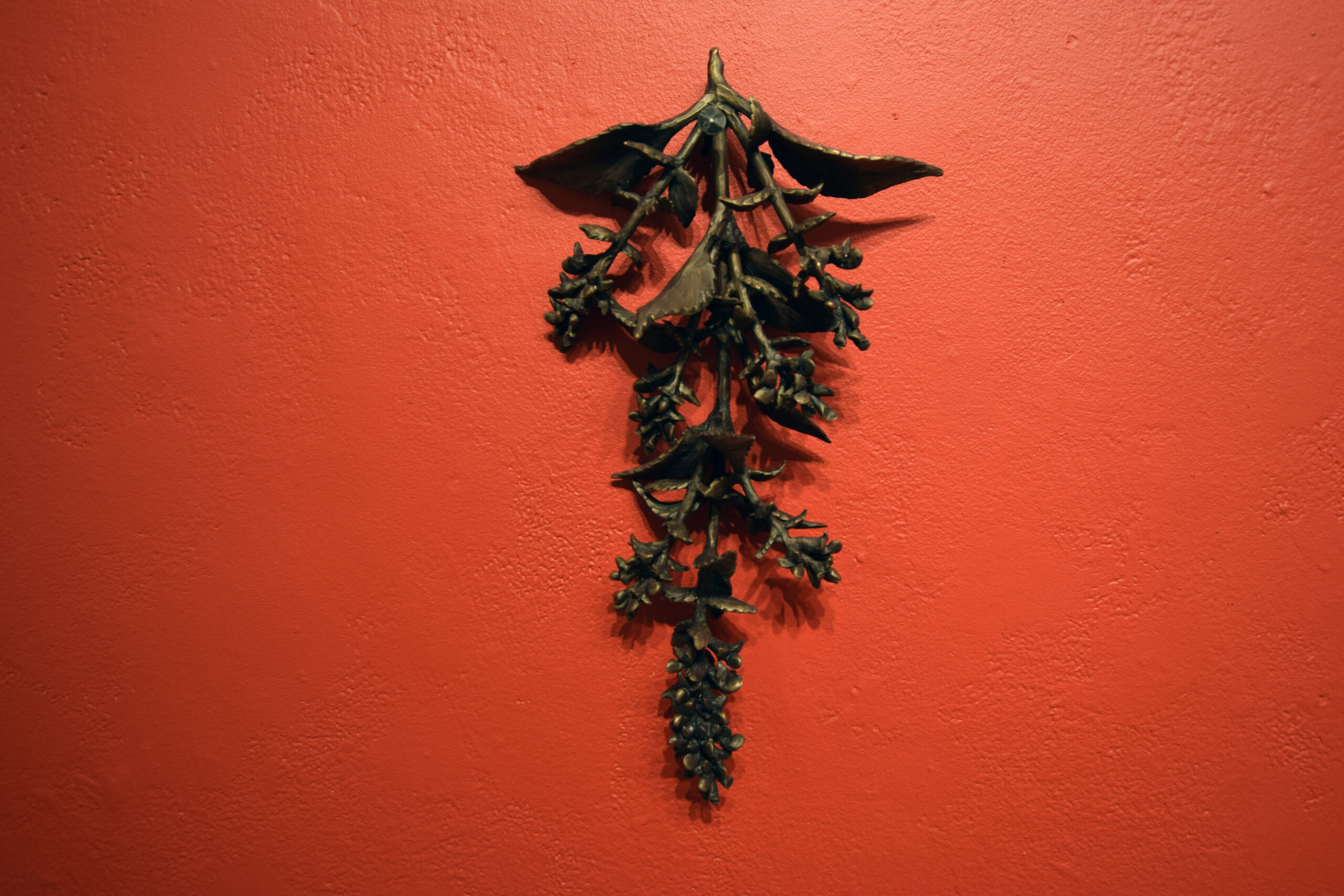 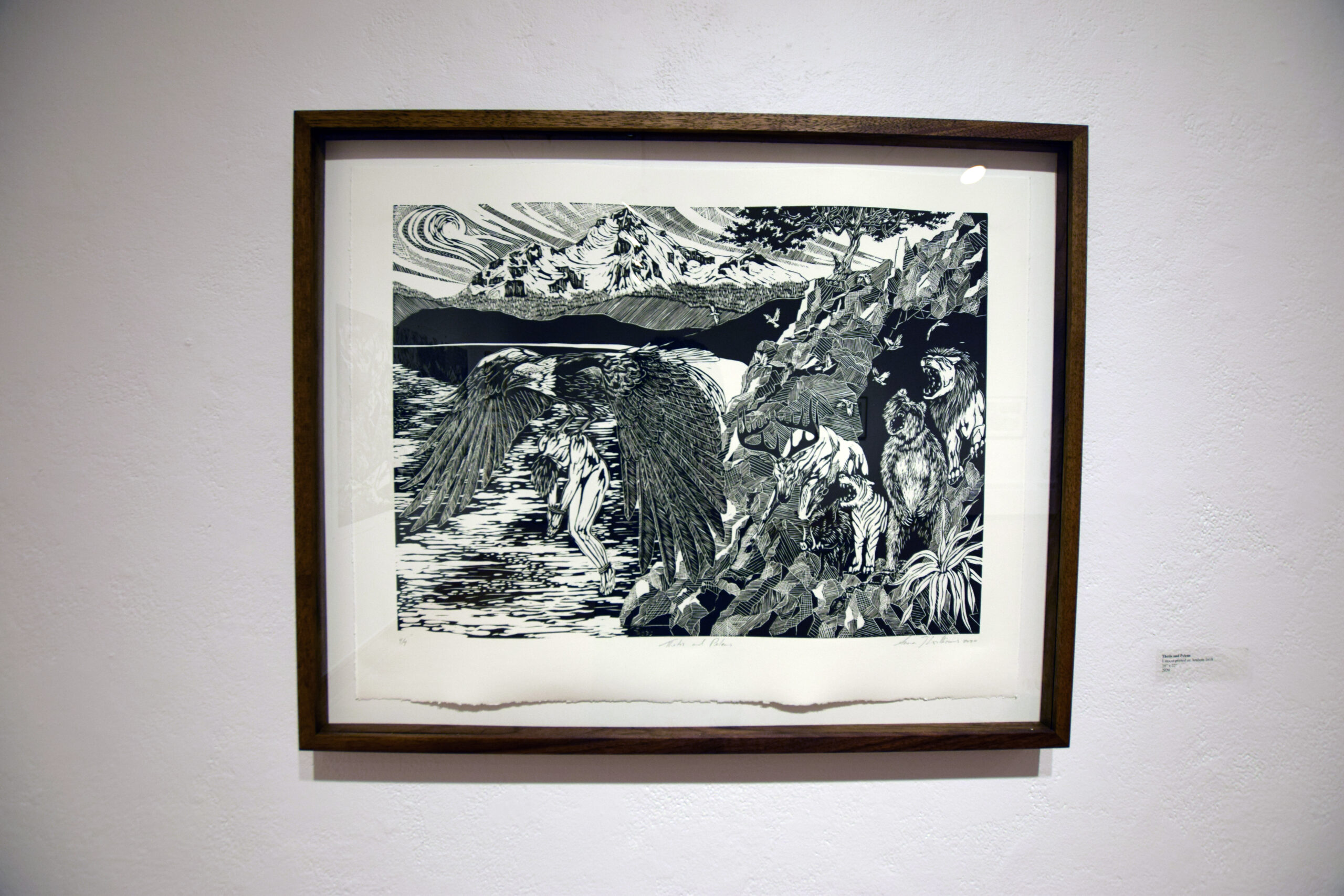 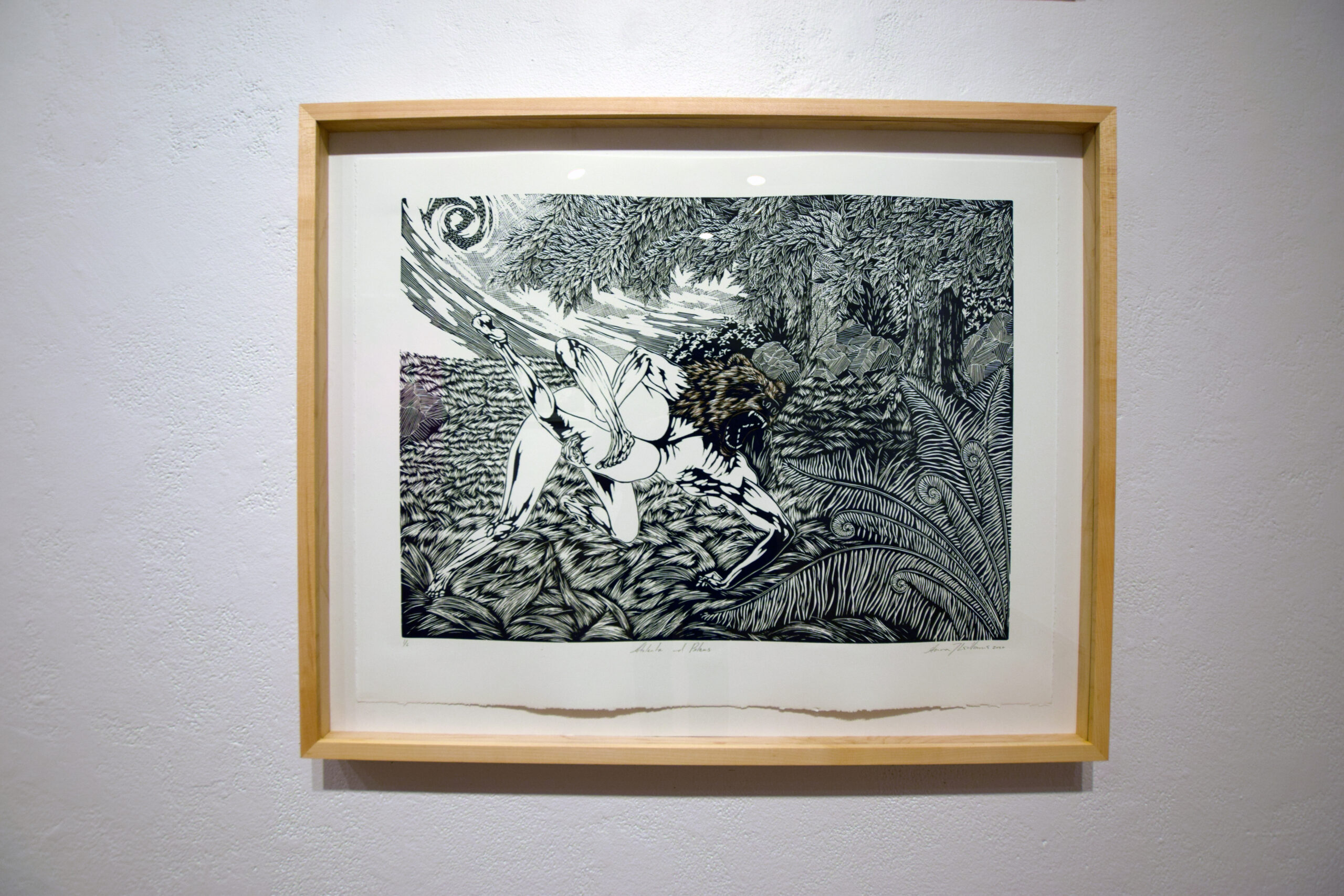 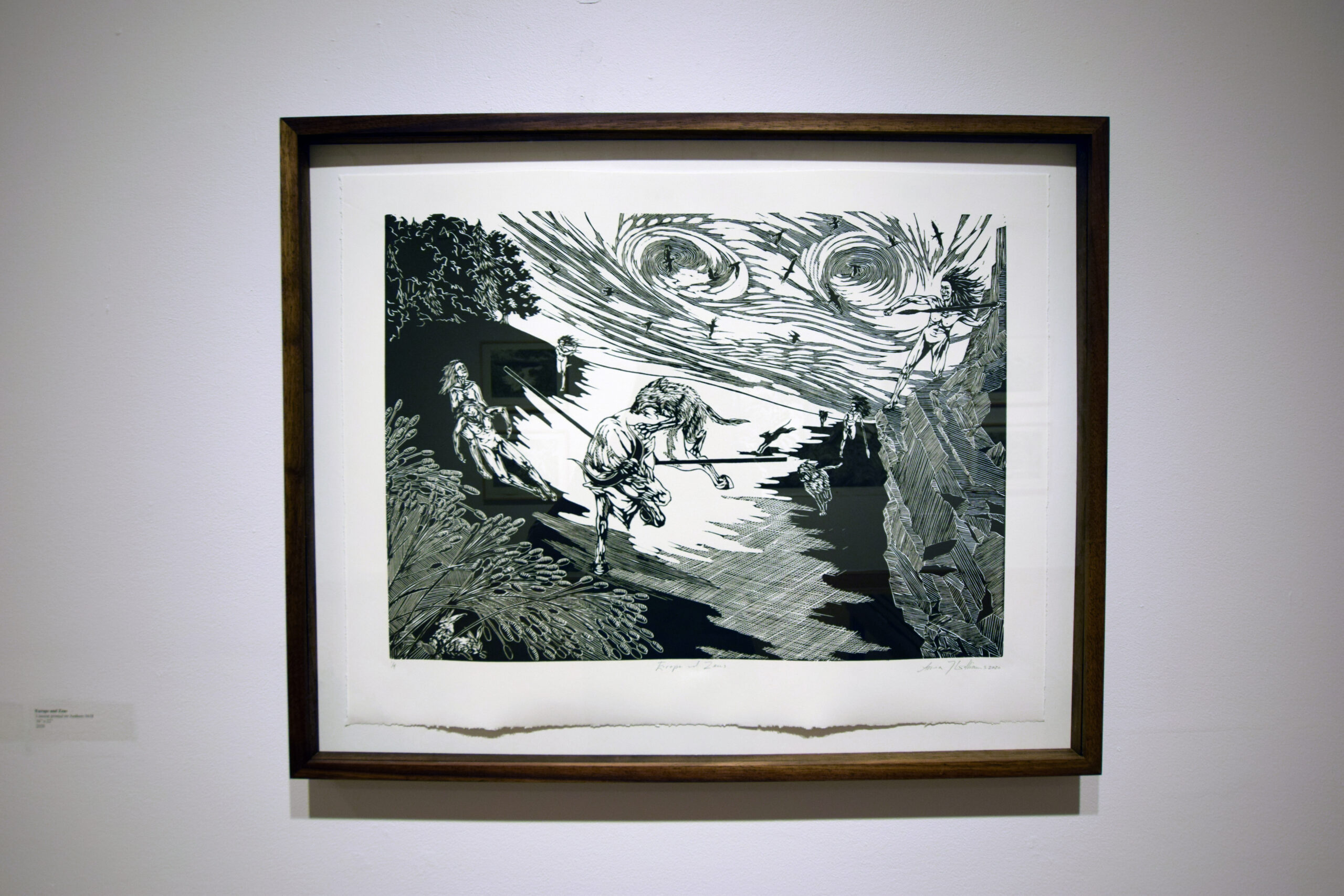 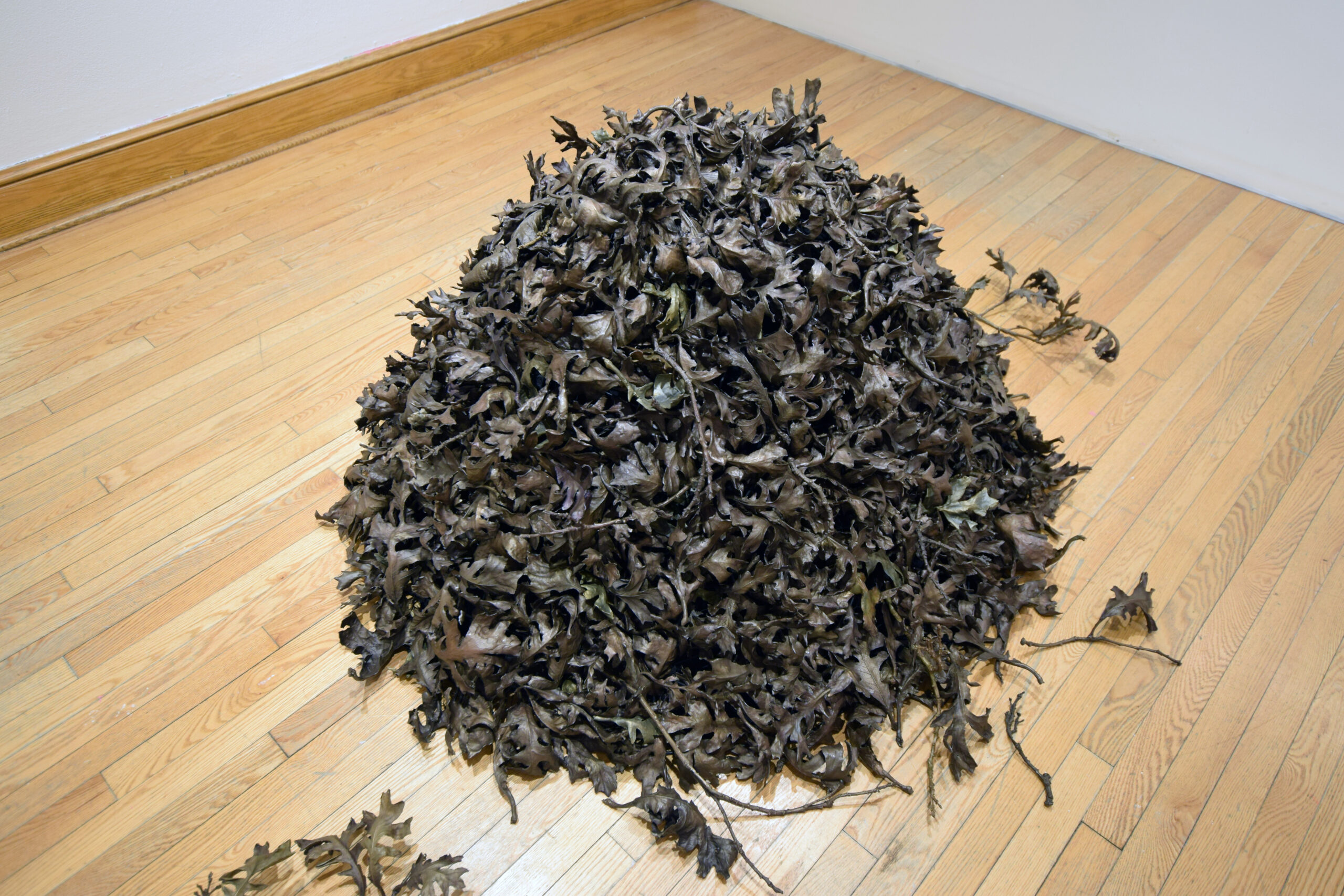