Jean Morin | The Heat is ON!

The Heat is ON! 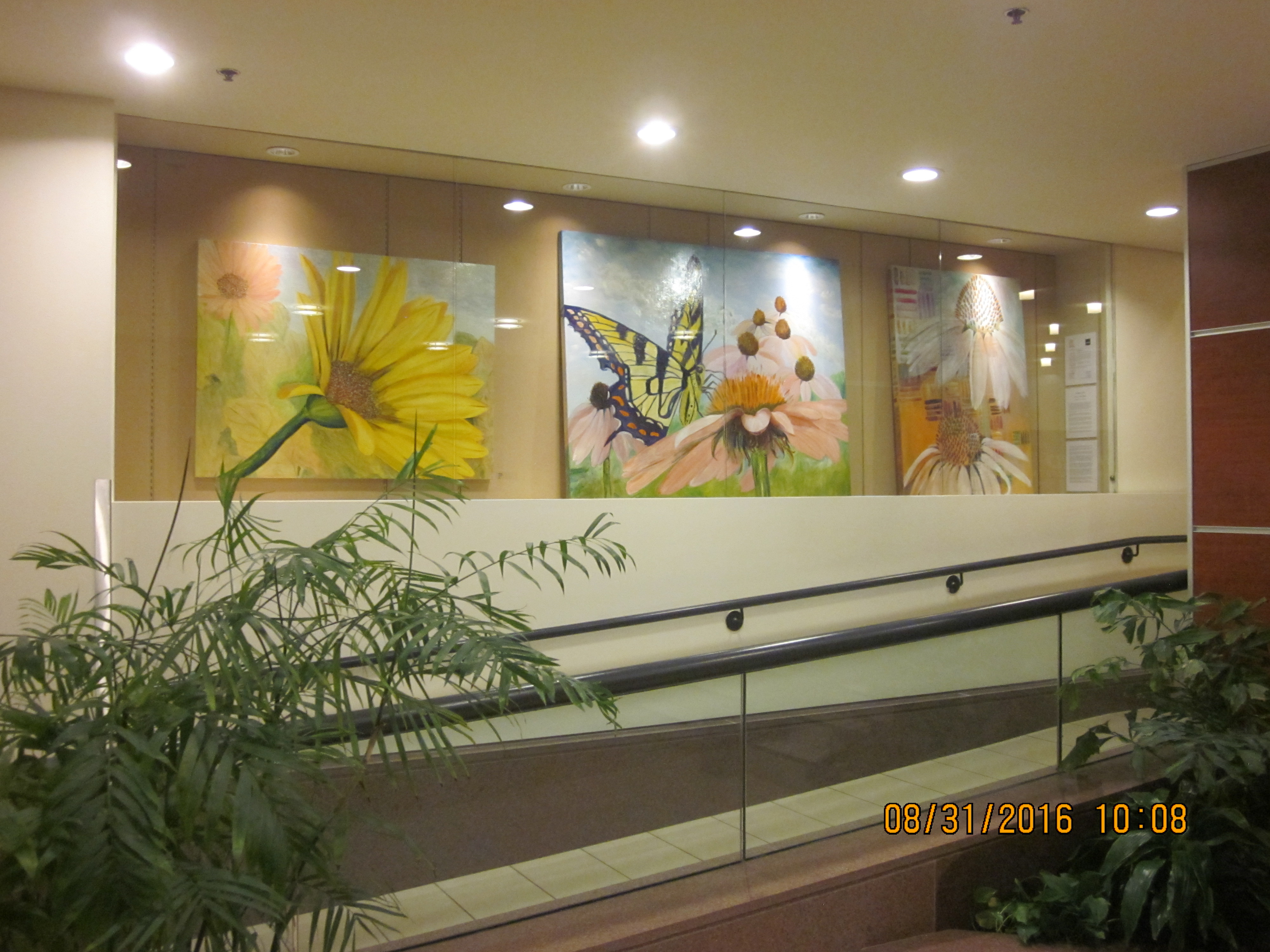 My first conscious artistic endeavour was the carving of TIKIs with a knife in scrap pine when I was a teenager in the sixties. It set me apart from the others kids and gave me an identity which was cool and special. It made me comfortable. When I went to the local coffee houses like Le Hibou or La Boite Chanson I was recognized and afforded conversation by some of the older people that were there. I was even introduced to some of the acts that played. For a short time I did window décor at these establishments using bits and pieces from the back storage rooms along with posters of up and coming groups, poets, and literary persons. There was a sense of satisfaction from putting together a scene that others would observe and comment upon. Sometimes I would sketch performers on stage and await comments. Sometimes I was given a dollar or two and they walked away with the sketch.

While in high school I wrote short stories and poetry. I wrote lines from a teenage mind, a sixties time, protest lines of complaint and anti-hate.

When I graduated from high school I followed the lead of an artistic friend and registered in the commercial art program at Algonquin College. After a couple of months I became disenchanted by the amount of structure and discipline. I didn’t see how this made me an artist. I dropped out and found a part time job.

Later I attended Carleton University majoring in Psychology. I included many Art History courses which provided me with an understanding of the evolution of art, it’s history, the methods and mediums. It seems redundant but during all of this time I visited art galleries and museums enjoying what others had created. It was a time when I observed others, what they created and how. Still when time permitted I created sculptures for special occasions exhibiting with friends and strangers.

After university I became self-employed in the computer science industry which provided me with an income and a flexible time schedule. Throughout this time I continued to sculpt. I attended classes at the Ottawa School of Art, University of Ottawa, and a variety of local workshops. The works that I created were intuitive, abstract, figurative following in the popular trend. My mediums varied, wood, stone and clay.

In the early eighties my work took me out west where I studied sculpture at Capilano College with David Marshall. There I carved BC marble, learned compositional design and the use of hand tools. I exhibited in the school group shows which were a first for me. Until this point works were sold individually or given as gifts.

My work brought me back to Ottawa where I explored bronze as a medium which I had observed out west at Capilano but never found the opportunity to experience. Of course with the introduction of bronze came the research of and use of mould making with a variety of products. From bronze, wax, acrylic, cement and hydro stone each posed a different set of challenges and opportunities.

All the while through this unconscious process I am viewing the art of others and defining for myself the different variations and permermutations of what constitutes art. My work was becoming more representational, more figurative.

It was about this time that I was considering sculpting as a profession. I had prepared a variety of spreadsheets to analyze the financial feasibility and deciding against the conclusion began to register for a large number of Canadian and US art shows. With works in our trailer we attended exhibitions from Ann Arbor, Michigan to Mount Dora, Florida. The experience of dealing with promoters, gallery owners, and clients directly help formulate my motivation for doing what it is I do. I soon came to understand that I was not interested in the commercial production of the market requirement. My work is personal, individual, and to me has purpose in communicating with an audience, drawing upon an exchange of statement and interpretation.

At one point captured by the mystic of history and idolization of past artists I made a pilgrimage to Europe and visited the great galleries seeing firsthand the works of the past artists. I was both captivated and disappointed. I found it interesting that I could view a work and relate to it, the brush strokes, the challenges, the solutions of the artist. I returned home with an alternative philosophy of art. While in Europe I created drawings and paintings of my surroundings. Drawing and painting are more portable than sculpture and since have played a more prominent role in myself expression.

On my return home I created a series of multi edition sculptures in hydrostone intended for gardens and outside exhibit. At the same time I became interested in portraiture. I studied the human form and attended workshops by prominent Canadian and American artists. I joined several national and international portraiture groups.One of the groups that I joined offered a mentoring program which I joined. I was paired with international portrait artist Bernard Poulin. I withdrew from the pressures of commercial sales and contented myself with the production of personally compiled compositions. Even so I received several portrait commissions and continued to produce portrait and figurative works speaking to my surrounding and personal issues. I learned that I enjoyed the staging of the portraits and that I felt that each portrait should reflect as much as possible about the subject.

I continue to produce figurative and portrait work in sculpture and oil painting exploring social commentary and the interchange between the individuals within our society. I focus upon improving my technical expertise without deterring from style of self-expression while creating unique compositions.