Christos Pantieras | Am I Worth It? 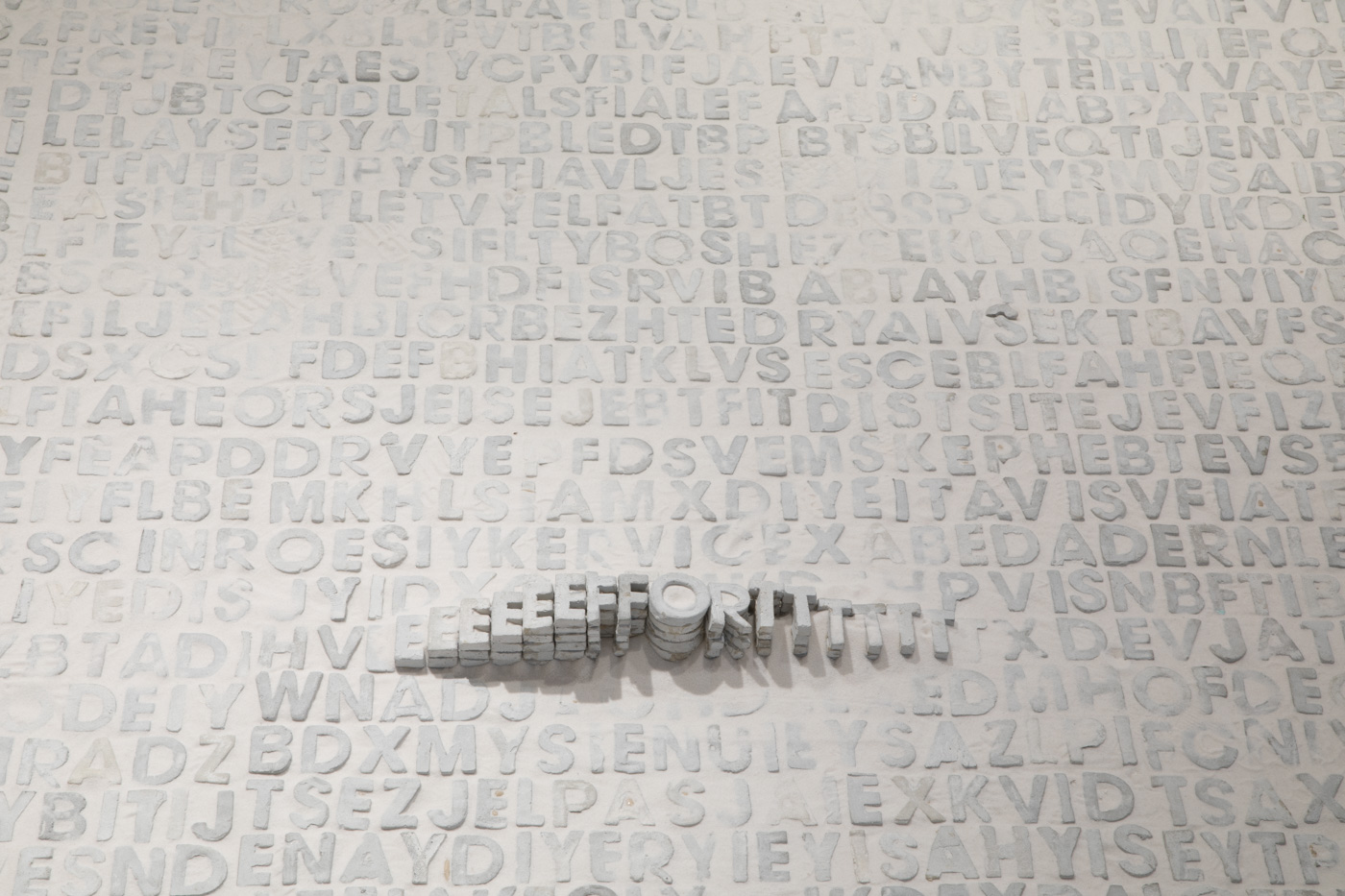 Excerpt from an essay written by Marie-Hélène Leblanc:

Christos Pantieras auscultates the fragility of personal and intimate relationships, revealed in virtual communities. Particularly interested in the loss of humanism that a computer screen generates, he reorients this way of communicating towards installations and artworks that testify to his virtual discussions, and their often abrupt end. Using texts received in his inbox, he transposes his observations, his relationships and his vulnerability.

Christos Pantieras is a multi-disciplinary artist who works in sculpture, installation, drawing, and mixed media. He received a MFA in Sculpture from York University (Toronto, ON) in 2015. Pantieras has participated in numerous solo and group exhibitions at venues such as the Ottawa Art Gallery (Ottawa), the Canadian Lesbian and Gay Archives (Toronto), Modern Fuel ARC (Kingston) and AXENEO (Gatineau). His work is represented in the collection of the City of Ottawa and in several private collections. He has received grants from the Ontario Arts Council and the City of Ottawa.

Free to the public – Everyone welcome