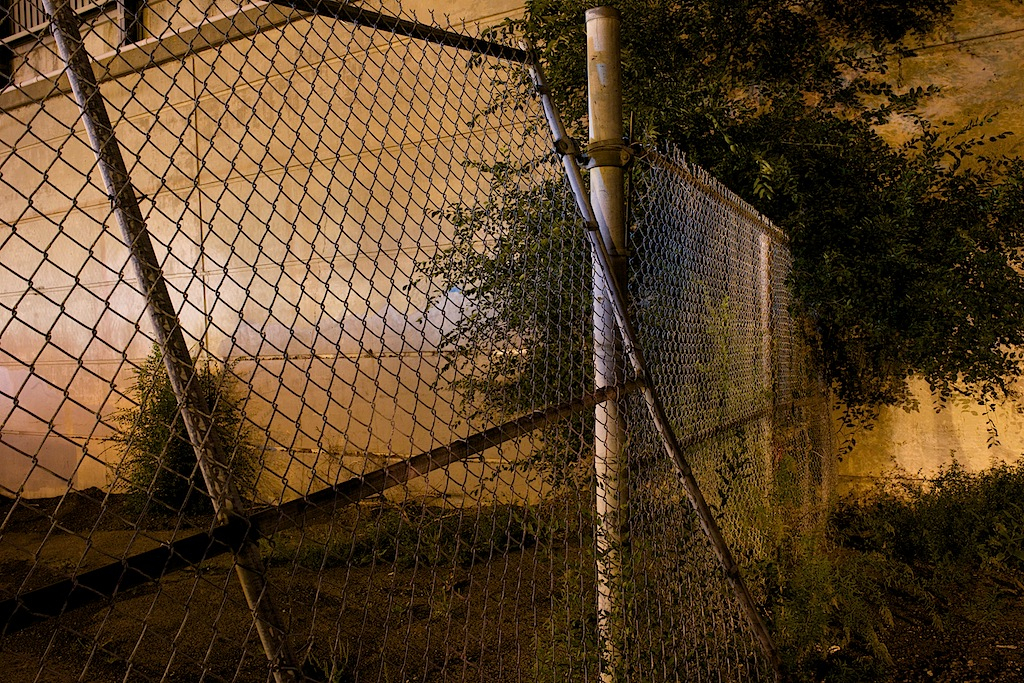 Highlights to David Barbour’s career  include a World Press Award (1984) taken in Egypt and a Mid-Career Canada Council Grant (1999) to continue his project in Havana and a City of Ottawa Project Grant (2014) to photograph the Rideau Canal in the winter.  A graduate from the Banff School of Fine Arts (1976) he has balanced personal projects with freelance photographic assignments/contracts and has taught courses/workshops at OSA, SPAO, Algonquin College, University of Ottawa as well as Carleton University. Please visit his website www.davidbarbour.com to see a sample of his personal work.

Born in Canada, David has pursued and developed his art throughout Europe, Canada and the US for over 25 years. While studying bronze casting and commercial art at the Ontario College of Art, he also audited animation classes at Sheridan College. He worked in the field of animation at Dick Williams Disney Studio in London, England, Nelvana Studios in Toronto, and in the television and film industry in Canada, the US and England. His art can be found in many public and private collections, and his illustrations have graced the pages of a variety of children’s books.

Lucia De Marinis graduated from a five-year Bachelor of Fine Arts program at the Cleveland Institute of Art in 1984, where she majored in painting.  She was given advanced standing (to third year) upon admission to the program and was selected for the National Dean’s List in 1984.   She was a finalist for the prestigious Gund Award competition at graduation.   Lucia also has a Bachelor of Arts in Italian Literature from Carleton University and studied briefly at the Accademia di Belle Arti in Rome with the assistance of a scholarship from the Italian government.  She completed several years of private study with Ugo Chyurlia, a graduate of the Accademia di Belle Arti of Venice (1932).  At the Cleveland Institute of Art her painting teacher, thesis advisor, and mentor was Julian Stanczak, a renowned colourist and a student of Josef Albers.

Lucia has exhibited her work in numerous solo, group, and juried shows in Canada and the USA and is represented in corporate, public, and private collections.

Kathryn studied at Dawson College, H.B. Beal Technical School, Ontario College of Art, and Concordia University before setting up a studio in Montreal, In 1991 she moved from Montreal to Wakefield. Her large-scale expressive drawings have been exhibited across Canada and abroad. Her work is represented in private and public art collections including the city of Ottawa and Loto Quebec. In 1997 she began experiments with a new drawing medium – s’grafitto. Working with wax and gouache she developed a unique and personal approach to drawing. Since then she has been developing this technique while exploring new subject matter.

Born in Iran (1971) Mahshid Farhoudi immigrated to Canada in 1987. She attended York University and the Ontario College of Art and Design. Upon completion of the Drawing and Painting program, she then studied traditional methods of drawing and painting in Florence, Italy. Mahshid is a Canadian figurative painter who addresses issues of identity and belonging. Her work has been published alongside the poetry of Canadian writer and Trent university professor Kelly Young. Mahshid is a recipient of the Canada Council for the Arts and teaches at the Ottawa School of Art. She is one of the founding members of Propeller Gallery and AWOL Gallery in Toronto. Mahshids’ work was featured on Canoe Live Television (2007). Her work can be found in private collections in Canada, Europe, Australia and the United States. www.mahshidfarhoudi.com

Andrew was raised and educated in Ottawa and received his training at the Nova Scotia College of Art and Design. His work continues to focus on figurative subject matter. The paintings centre on the human image, examining a gamut of physical and emotional drives. The narrative of his paintings is often intentionally ambiguous. He creates a surreal atmosphere which invites the viewer to interact with the work on their own terms, with minimal direction. He has participated in numerous exhibitions, most notably at the Karsh-Masson Gallery, the Ottawa Art Gallery, and the Ottawa School of Art Gallery and his paintings can be found in important civic and private collections in Ottawa. Andrew coordinates the diploma and Portfolio Program for the Ottawa School of Art.

Adrian Gor’s work combines writing, egg-tempera painting, relief printing, and hand crafted organic materials. His medieval-inspired multi-processed techniques of line making and gilding, drives him to question todays symbols of human desire and containers of truth in our visual culture. For details of his artistic vision see his latest essay, “Reimagining the iconic in New Media Art,” published in Theory, Culture, and Society, SAGE Journals (2019). Adrian has completed his PhD in the Humanities (Interdisciplinary) Program at Concordia University, Montreal, Canada (2015) combining studies in Theology/Philosophy, Art History, and Studio Arts. He also has an MFA in Drawing/Painting from the School of Visual Arts, University of Windsor (2010).

Robert Hinchley is a graduate of the Ontario College of Art. His paintings and prints have been shown in many exhibitions both nationally and internationally. Painting trips in Canada and especially the Ottawa Valley offer Rob an endless source of inspiration.His unique approach to printmaking combines painterly and experimental methods to this timeless graphic form. A selection of his prints was presented as gifts from Canada to the world leaders that attended the APEC summit in Vancouver.

Farouk Kaspaules is an Iraqi-born Canadian artist with a BFA in Studio Arts and Art History & Theory from the University of Ottawa. Farouk has been exhibiting since 1989, and the events shaping the political and social situation in the Middle East has strongly influenced his work. He has exhibited both nationally and internationally including prestigious locations such as the 9th International Biennial in Cairo, the New Museum of Contemporary Art in New York, London, England, France, Hungary, Brazil, Chile and of course Canada and Ottawa. He has also been the recipient of numerous grants over the yeas.

Mária Moldovan was born and raised in Romania. She holds a BFA in ceramics from the Univerity of Visual arts and Design, Cluj Napoca, Romania. Ceramic art is the perfect medium for her to explore colours and three-dimensional shapes at the same time.

After graduating from the university she was working as an art teacher and as a children’s book illustrator for many years and continuously created ceramic works for personal and group exhibitions.

Maria moved with her family in Canada in 2013.

Currently she is a full time studio artist living in Arnprior. www.moldovanmaria.com

Wendy earned her MA in art history from Carleton university and a BAH in art history and English literature at Queen’s University. She is passionate about art education and has taught visual literacy at galleries in Kingston, Halifax and Ottawa since 2003.

Wendy is a part of Ottawa’s thriving maker scene where she creates and teaches embroidery and appliqué.

Wendy will be teaching Canadian art history in the fine arts diploma program.

Erin Robertson is a sculptor and painter who explores figurative and environmental themes through the inventive use of a variety of materials, primarily oils, acrylics, resins, ceramics, papier-mâché and bronze. Her art is marked by its whimsical and subversive play on everyday idioms, domesticity, landscape and mythology.

Robertson is a graduate of Ontario College of Art and Guelph University.She exhibits in private and public galleries. Her work can be found in various collections in Canada and abroad, including the City of Ottawa, the Crown Collection, Stornoway residence and has been awarded several public art commissions.She is a founding member of Blink Gallery Collective, Fieldwork Collective and is an instructor in the diploma program at the Ottawa school of art.

Guillermo Trejo was born in Mexico City and has a BFA from Bellas Arts School of Painting, Sculpture and Printmaking. His first subject after emigrating to Canada in 2007 was a series of drawings inspired by characters from Canadian newspapers. As he tries to understand the “multicultural” landscape in Canada, he likes to draw plants and make prints of people. His profound understanding of art history is reflected in his contemporary work. He currently teaches printmaking and drawing at the Ottawa School of Art.

Sharon VanStarkenburg was born in Pembroke, ON and grew up in the lush countryside. She earned her B.F.A. from the University of Ottawa in 1997 and is a University of Ottawa MFA candidate. She has been featured in a number of both online magazines and print, including Fresh Paint Magazine (UK and US). She is the recipient of multiple grants from both the City of Ottawa and Ontario Arts Council, and other prestigious arts awards. VanStarkenburg has exhibited internationally and is included in numerous collections. She teaches a variety of studio courses at the Ottawa School of Art. She is currently represented by Wall Space Gallery in Ottawa, ON where she also resides.