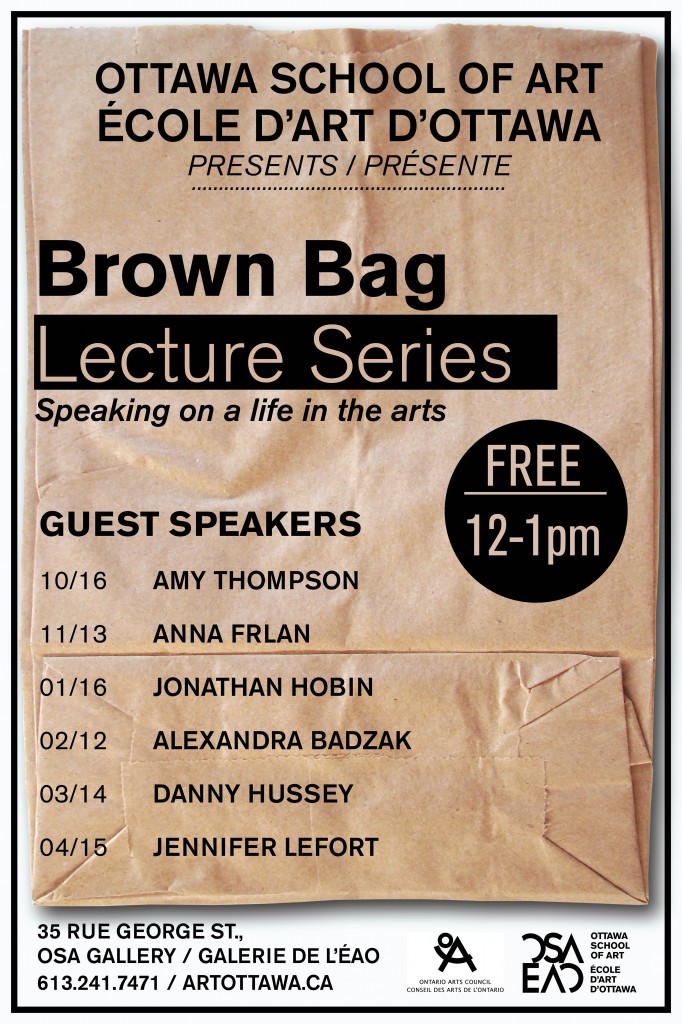 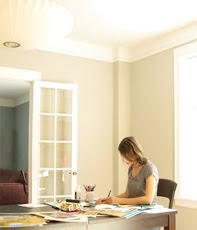 Amy Alice Thompson was born in 1971 in Ottawa, where she continues to live and work. A mixed media artist, she studied fine art at York University and graduated from the Ontario College of Art and Design (Toronto/Florence, Italy) with Honours in 1995. In addition, she works as a freelance designer and illustrator. Thompson’s work has been exhibited across Canada as well as in New York, Los Angeles, Paris and Berlin. She has received support from the City of Ottawa, the Ontario Arts Council and the Canada Council, including an Ontario Arts Council Exhibition grant, City of Ottawa B Grant, Canada Council for the Arts Creation/Production Grant, and an Ontario Arts Council Emerging Artists Grant. 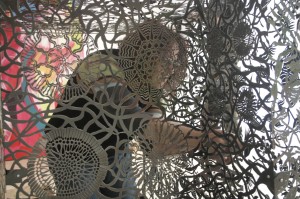 As a sculptor, Anna Frlan transforms industrial steel to organic form and skeletal structures. She has created a series of plasma-cut kitchen appliances and workspaces, exploring the delicate nature of sheet steel.  “Kitchen Anatomy” was held at the Karsh-Masson Gallery in Ottawa in 2010. She has received grants from the Canada Council for the Arts, the Ontario Arts Council, and the City of Ottawa. Her work is found in the corporate collections of the City of Ottawa’s Fine Art Collection, Nortel Networks, and the Canadian Medical Protection Association. 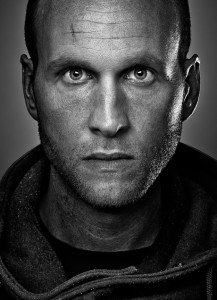 Jonathan Hobin is an award-winning and internationally noted photo-based artist and art director. His work draws on iconic literary, cinematic and historical references and popular culture to explore the darker – or at the very least, the more troubling – aspects of childhood, imagination and storytelling. Hobin’s art direction credits include films for Bravo!, CBC Television, and the Lifetime Channel. Hobin was also the Canadian production designer for the first Slovenian/Canadian film coproduction, The Maiden Danced to Death (2010), a collaboration with Academy Award-winning cinematographer Vilmos Zsigmond.

Director of the Ottawa Art Gallery, Alexandra Badzak worked for ten years at the Mendel Art Gallery in Saskatoon. She has a Bachelor of Fine Arts Degree and a Masters of Adult and Continuing Education with a focus on informal leaning in a gallery context. She was Editorial Chair and a Board Member of Blackflash Magazine for many years and sat on the Board of the Saskatchewan Arts Alliance as well. During her tenure as the Diefenbunker, Canada’s Cold War Museum’s first Executive Director, the Diefenbunker significantly increased self-generated and grant revenue, launched a series of bilingual programs. She recently sat as Chair of the Ottawa Museum Network Board of Directors and was a member of the National Historic Sites Alliance of Ontario Steering Committee. She is currently a member of CAMDO (the Canadian Art Museum Directors’ Organization) and one of the 13 member Arts and Heritage Steering Committee charged with renewing the City of Ottawa’s 20/20 cultural plan.

“The City of Ottawa,” Badzak has been quoted saying, “with its strong diplomatic, political and technical sectors, provides a truly unique opportunity for dynamic partnerships that could profile local artists within a wider context, and provide the public with a cultural experience not found elsewhere in the region or in Canada.” 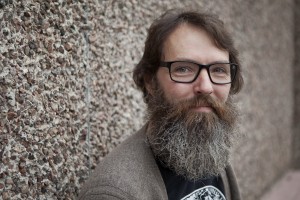 Jennifer Lefort completed an Honours BFA at Concordia University in Montréal in 2002. She received her MFA from York University in Toronto in 2006, and was awarded the Graduate Development Fund and the Ontario Graduate Scholarship Award in 2005. She is the recipient of the prestigious Joseph Plaskett Foundation Award, an advancement/travel grant she used to further her research in Berlin, Germany. She was also a finalist in the 2007 RBC Canadian Painting Competition. Her paintings are found in numerous collections including the Musée national des beaux-arts du Québec, the Canadian Ministry of Foreign Affairs, The Aldo Group, Giverny Capital, Hydro-Québec, and Abbott Laboratories. Lefort has exhibited her paintings at galleries in Montréal, Toronto, Vancouver, and has been featured in several publications and articles.